It's finally here! The third installment in the June series by the amazing Shannen Crane Camp. I haven't yet had a chance to dig into this one, though I'm dying to based on how Chasing June ended. If it's even half as good as the first two books, then I'm highly recommending this book. June is nearly as charming as her creator, and both Joseph and Ryan have captured my heart, so I can't even say definitely who I want her to end up with in this book. Below is info about this newest installment, as well as purchasing links for this one and the first two as well. 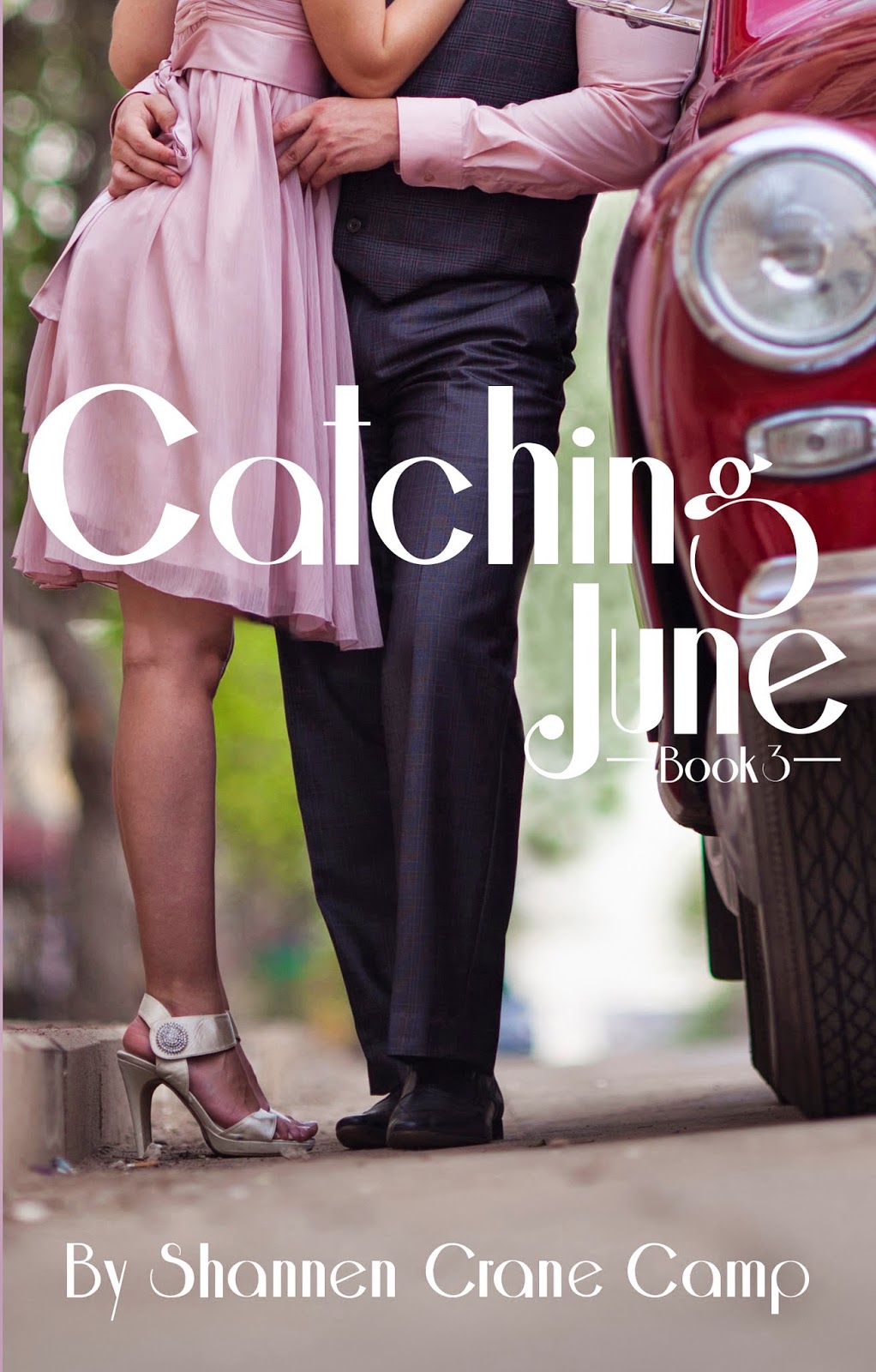 June Laurie’s life in the spotlight of Hollywood is anything but normal. Between paparazzi watching her every move, and online fandoms voicing opinions on her relationship with her boyfriend and co-star Ryan Hex, things can get confusing. But June is more than confident that she has her life planned out perfectly, with her childhood friend Joseph Cleveland coming home from a mission soon, and a successful television show under her belt, things seem to be falling into place perfectly. But when jealousies both on set and off start to shake the foundation of perfection that June has tried to build up, she’ll be forced to, once again, assess just how important her deeply seated standards are, and who really fills the empty spaces in her life. With the overbearing threat of popular opinion constantly hanging over her, will June be able to clear the clutter in her life and come to terms with what will bring her true happiness?

Get your copy today at Amazon