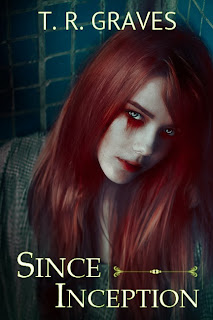 Genre: Horror/Thriller
Age: +18 years of age and older (strong sexual situations/ violence/profanity)
Name: Since Inception (Vanishing#1)
Author: T. R. Graves
Book cover Designer: Phatpuppy Art
Planned Release Date: 3/1/14
Summary:
After discovering she has a problem worse than anything she could have ever imagined, Rainey Billows longs for the past—a time when she thought she was just a sadistic sleepwalker. Worse yet is the knowledge this problem has been with her since inception.
Rainey, a woman who's suffered an entire lifetime of pain and humiliation because of her sleepwalking, is financially desperate when she takes in Carter Dodson as a boarder. With his presence in her house and her attraction to him, her internal conflicts, ones she's usually able to ignore, swim to the surface and take control. Before she knows it, her sleepwalking moves to a completely new level, and she's doing things she'd never thought possible.
In fear for Carter's life and without options, Rainey sentences herself to a nighttime ritual that would appear barbaric to others. In her mind, it's essential because, unlike anyone else, she knows firsthand the types of atrocities she's capable of in her sleep.
Carter, a man branded as unconditionally loyal by his friends, knows very little about Rainey but decides early on that she's a woman who has no one… a woman who needs someone. He commits himself to being that person for her. As soon as she makes her first request of him—to ignore her and her nighttime rituals no matter what she says or does—he reconsiders his pledge before quickly reminding himself he can't abandon her. She's had enough of that.
Months later, study, research, and theories are not enough, and standing by is no longer an option. Carter suspects what's wrong with her. What she is. With his suspicions in tow, he searches out and enlists the help of Luke, a childhood friend who's fast-tracking his way to priesthood. After a series of unforeseen and life-threatening events, the two men learn that even the Almighty himself may not be able to help Rainey.
* * * * *

The author of Warrior, Secret, and Still Standing series—currently available—and Moral Dilemma and Underwater series—to be released in 2013/2014.
She lives in Texas with her husband, their nineteen-year-old daughter, and nine-year-old son. Besides being blessed with a supportive family, she counts her career as an administrator and registered nurse in not-for-profit hospitals among her most fulfilling accomplishments.
Social Media:
Follow Blog
Like Facebook Fan Page
Follow on Twitter
Rate Books on Goodreads 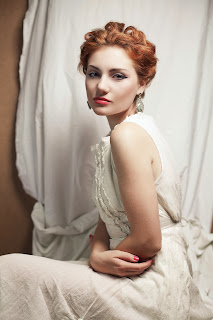 Rainey is a woman who's been haunted her entire life. She's running low on dignity, faith, and a will to live. At least she is until she meets Carter. Something about him tells her things could be different... things will be different. She believes that until the sleepwalker returns and makes her do something she never expected to do. Not to Carter anyway.


She quickly realizes she's willing to sacrifice everything in order to protect the one and only person she's ever loved. For her, Carter is everything and his life is worth anything. Including her own. 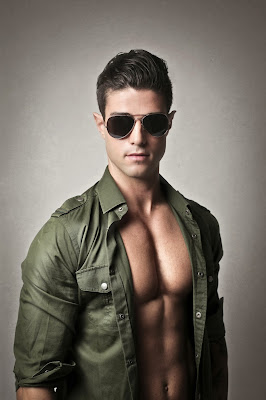 Unconditionally loyal, Carter is a man who's no stranger to betrayal. When he meets Rainey, he's smack dab in the middle of his own personal hell. He's divorcing his high school sweetheart and firing his partner and best friend after finding them in bed together. A new relationship is the last thing on his mind until he comes face-to-face with Rainey. After he meets Stormy... Rainey's all he can think about. Morning. Noon. Night. 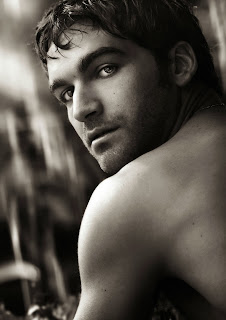 Luke is well on his way to becoming a priest when Carter, his friend since childhood and former foster home brother, calls and begs him to help a woman he knows. Luke can tell this woman is not just any woman, and her problems are not the kind that a simple confession can cure. After he meets her and hears her tale, he has to decide if saving her is worth the rules he'll have to break... if she'll tempt him in ways that will keep him from ever becoming a priest. 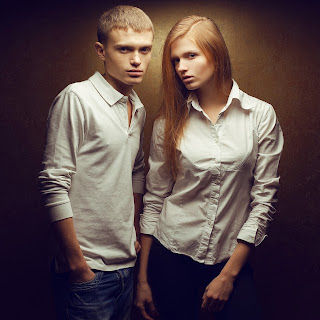 Rainey's cousins are stereotypical wicked twins who are unnaturally perfect. With every glare, sneer, backhanded comment, they look down upon and condescend Rainey in ways that makes her more self-conscious than normal.

When they team up and toy with her moral and ethical determination to do what's right, Rainey realizes they're after something more than their share of their Gran's inheritance. Without mercy, they take full advantage of Rainey's strengths, using them against her until she's between a rock and a hard place and has almost no option but to give in to their demands in order to save Carter from the world their pulling her down into.