Creative Prose Publishing (CPP) has had the honor of working with a really great group of authors. They're supportive, and freely offer encouragement to each other. It's a real joy working with this wonderful group! As a thank you to them for taking a chance with CPP, we are offering a $25 gift card to one lucky reader. But, we ask that you not just enter to win, we ask that you look over these incredible books and try a few. You will not be disappointed!

If you enjoy a romance mingled with fantasy we recommend: 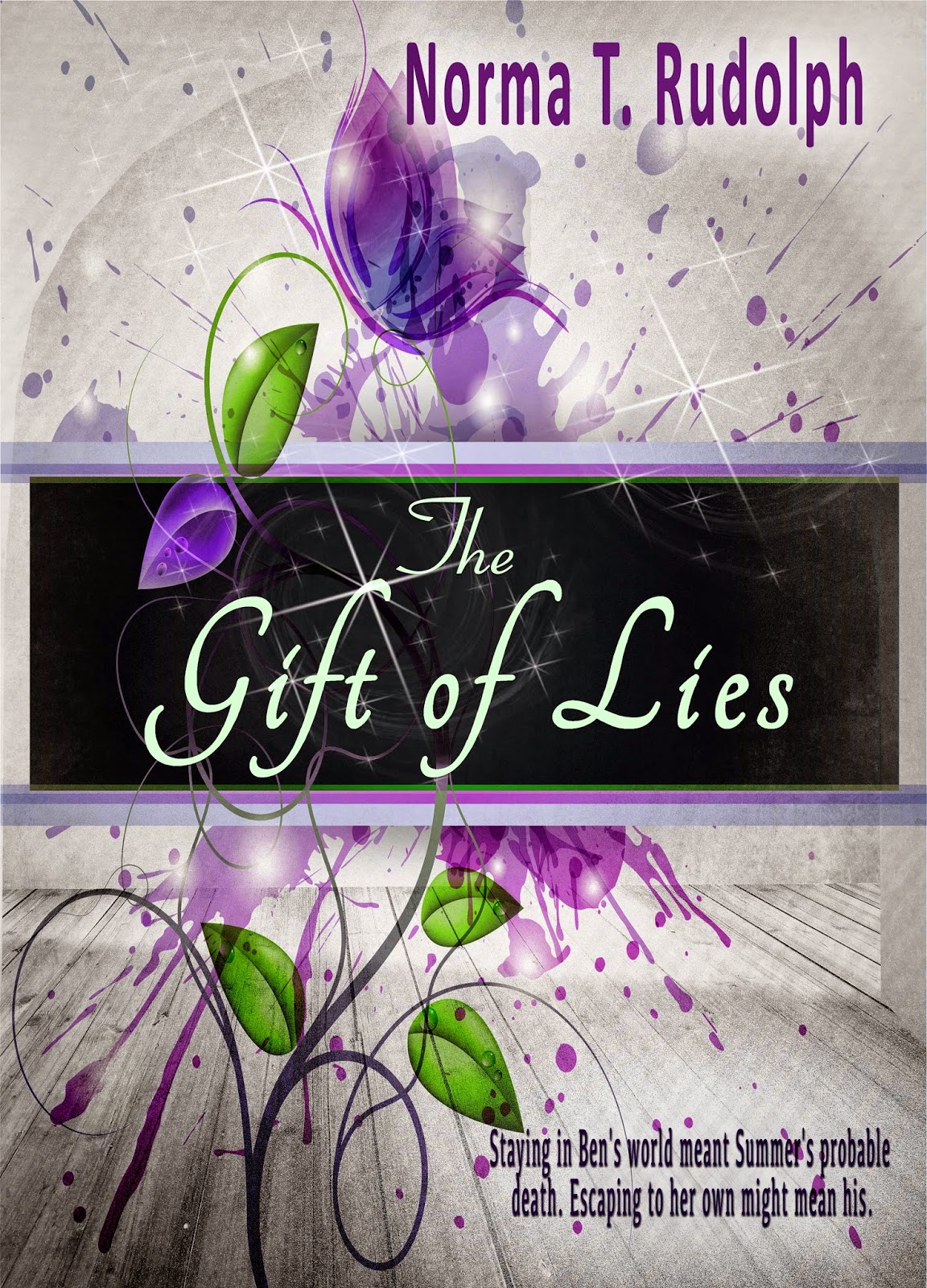 The Gift of Lies by Norma T. Rudolph

The locals call the place Jake’s Hell after Summer McCalister’s crazy uncle Jake who claims to have seen impossible things there. It’s a badlands of rugged rock cliffs and sharp pinnacles that no sane person would attempt to enter.

The Ahtomalian's call it Daneye, a secret alien city of unequaled beauty, masked behind illusion. Ahtomalian's believe that natives of Earth must never know about them and their powers of the mind or it will destroy the Ahtomalian’ peaceful lives. When Summer is drawn out of bed and pulled to Jake’s Hell by an urge she can’t control, she fears she’s crazier than her uncle. But when the young Ahtomalian, Bentri, steps out of thin air, she knows she’s either crazy—or dead. Taking her to his unbelievably beautiful city doesn’t erase the fact that he’s keeping her hostage in a room with no door and no way out.

Bentri’s world is suddenly and completely devastated by the appearance of the native Earth girl. If she’s discovered within the city, law decrees she be destroyed. As Bentri is bonded with her, that means he would also die. Their only chance might be to escape—but can Bentri survive in her world?
Find all of Norma's work here: Amazon | B & N | iTunes | Kobo | Website 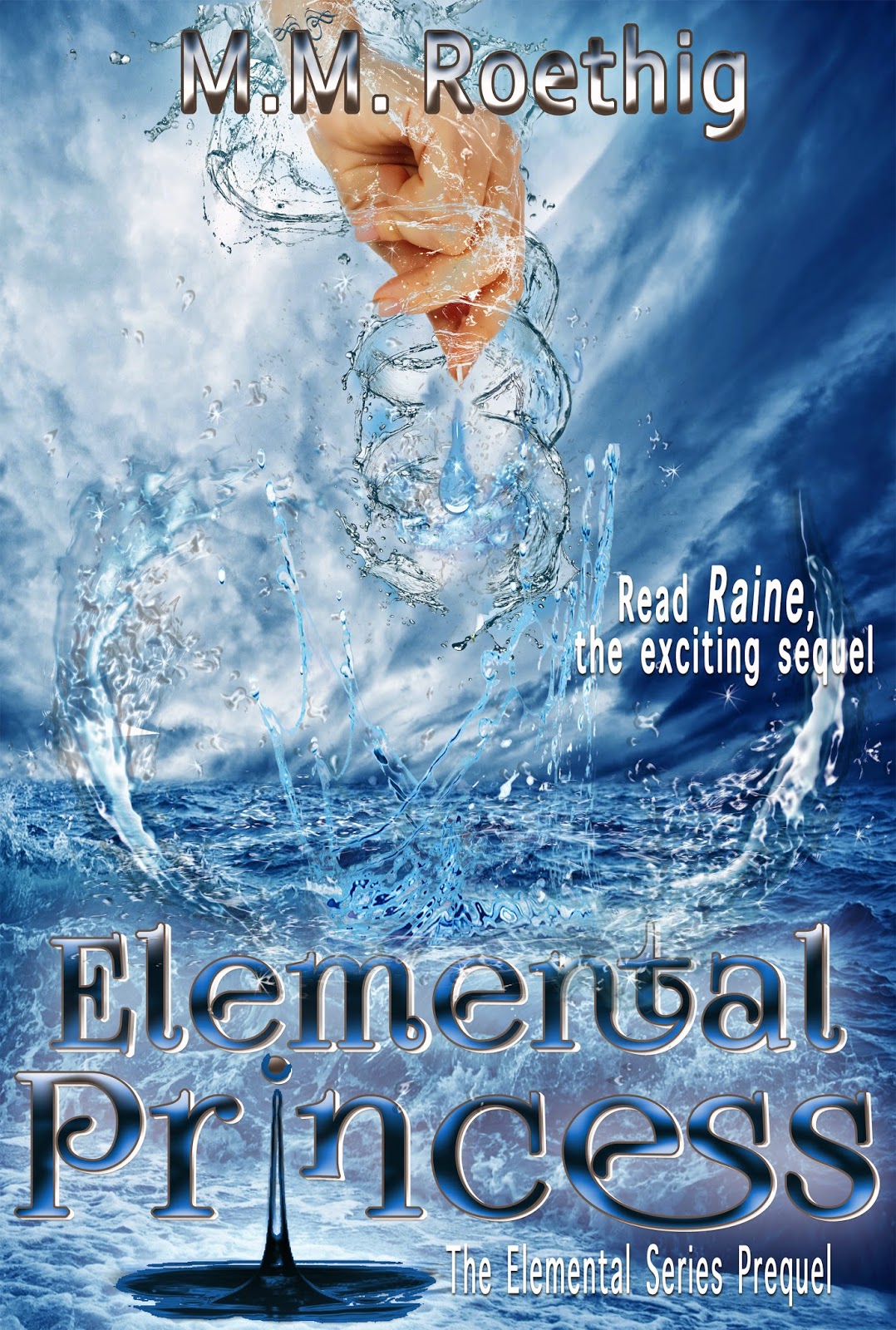 
Kaesen, an elemental princess, lives on a distant star called Maia. She loves Alwen, but as her sworn protector they're forbidden to be together. Promised to a cruel man, Kaesen will do whatever is necessary to change the stars and be allowed to love her Alwen. 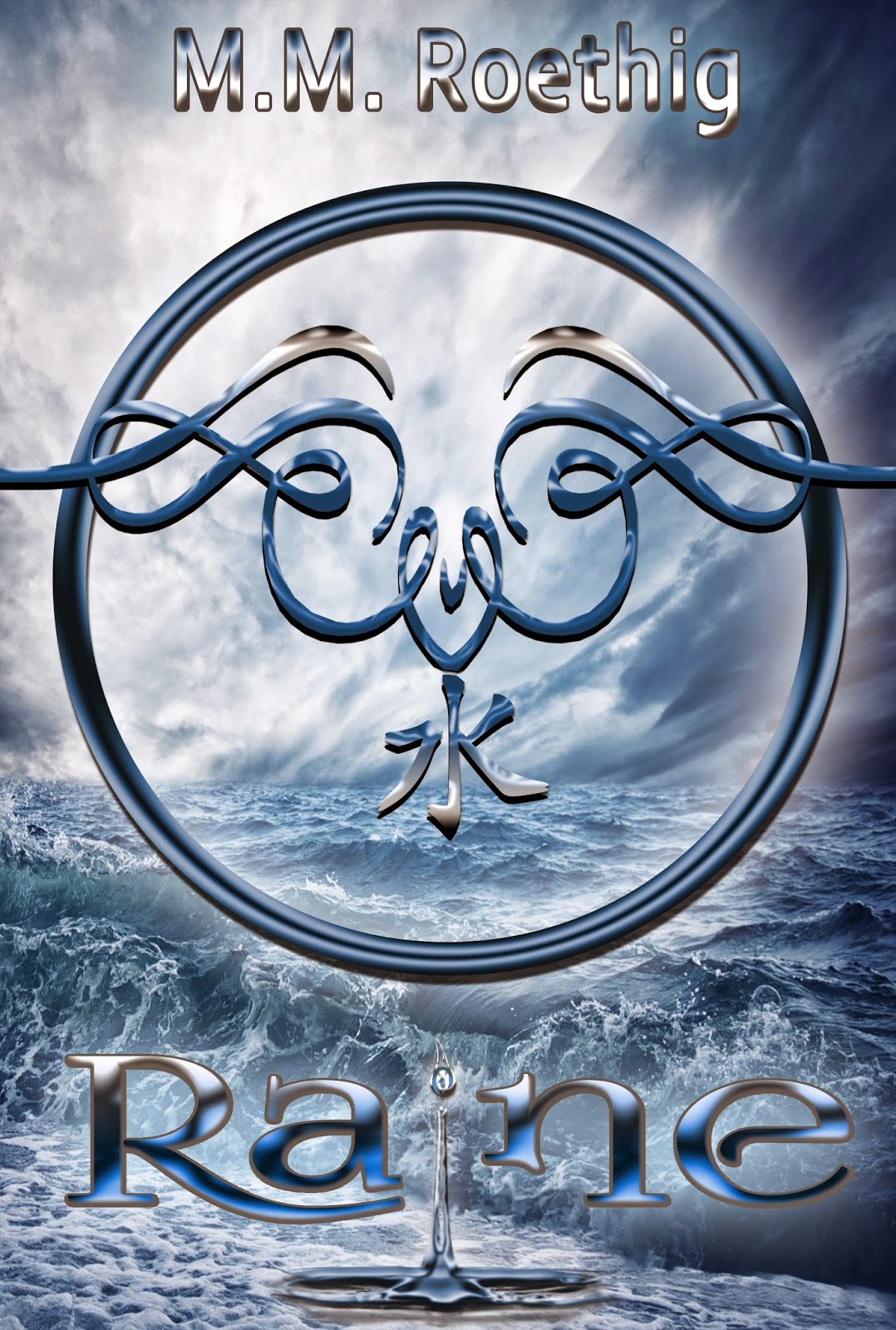 Starting her senior year of high school, Raine Patterson is content with being invisible. That is, until the mysteriously handsome Kaden transfers in and turns her world upside down. Drawn to him in ways she can’t understand, Raine finds herself falling for him, regardless of his harsh stares and mixed signals. When she discovers a hidden ability to control the elements, she finds herself the target of a madman, and Kaden is the only one who can help her. Can she trust him?

Kaden Williams has hated Elementals from the time he lost his father to them as a young boy. Chosen to protect Elementals, Kaden turned his back on his duty, swearing to rid the world of them instead. Meeting Raine was no accident, but his feelings for her throw him into turmoil and threaten to change the way he feels about Elementals. When Raine becomes the target of an unknown aggressor, Kaden is forced to decide which path he will follow.

As the struggle for knowledge unfolds and the beginning of a pending war looms closer, Raine and Kaden must lean on each other to discover the truth and survive. 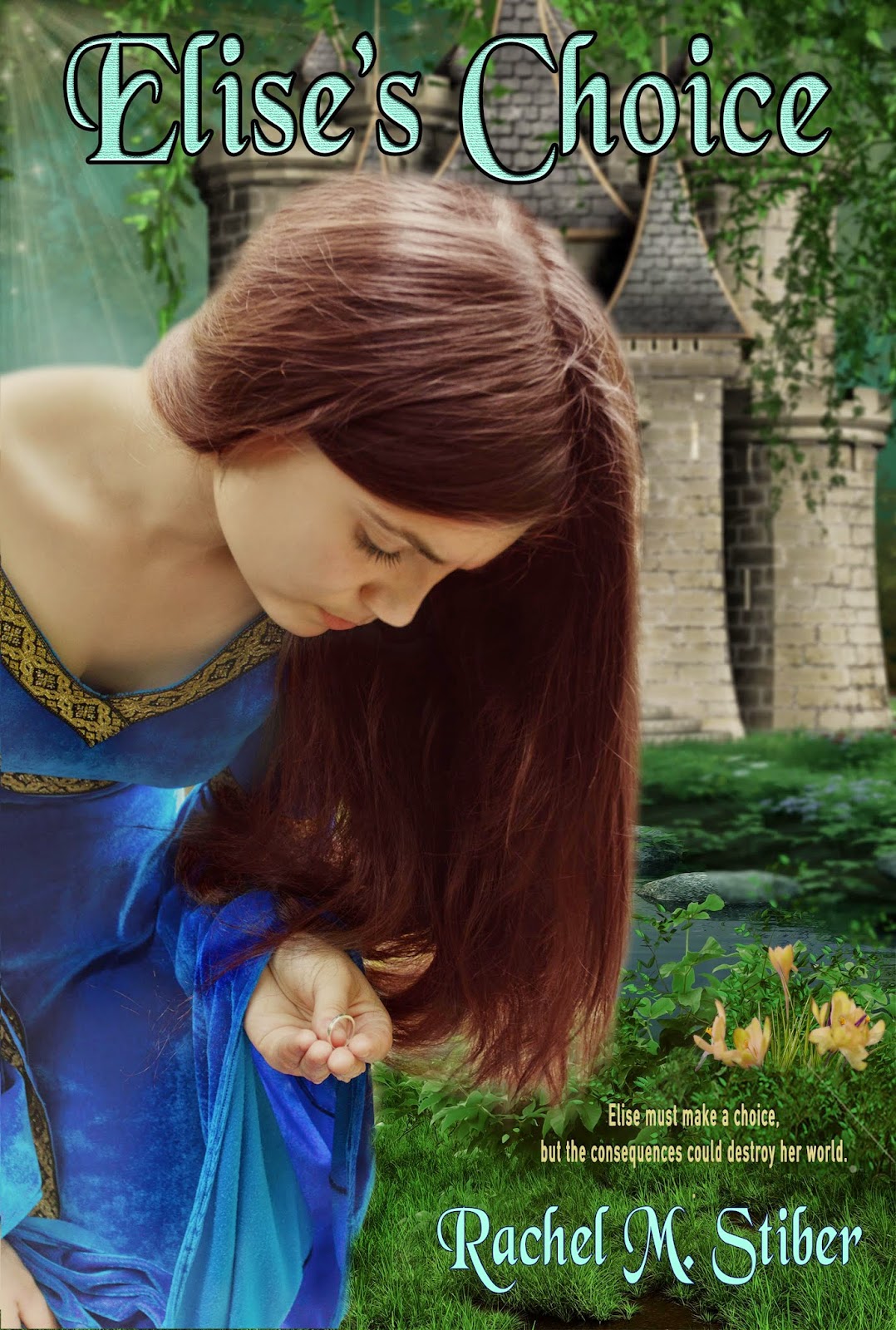 A stranger. A legend. A choice that will change Elise's world. Elise and her best friend Anton grew up in the medieval village of Petheralm, where life, though hard, is good.
When a stranger arrives in her village injured and unconscious, Elise is taken in by his handsome face and sweet demeanor. However, according to ancient legend, the forest surrounding their small town is enchanted, and any stranger unworthy to enter the village would be stopped there.

The village is leery of this stranger and wants nothing more than for him to leave. Elise pays no mind to the silly legend, and is shocked to discover that he's no ordinary peasant as everyone first thought. Before the stranger is strong enough to leave Petheralm, she is forced to make a startling choice between following her dreams and following her heart. Although Elise feels strongly that she made the correct choice, the day soon comes when she and everyone she loves must deal with the repercussions of her choice.

If you like ghost or supernatural stories we recommend the following: 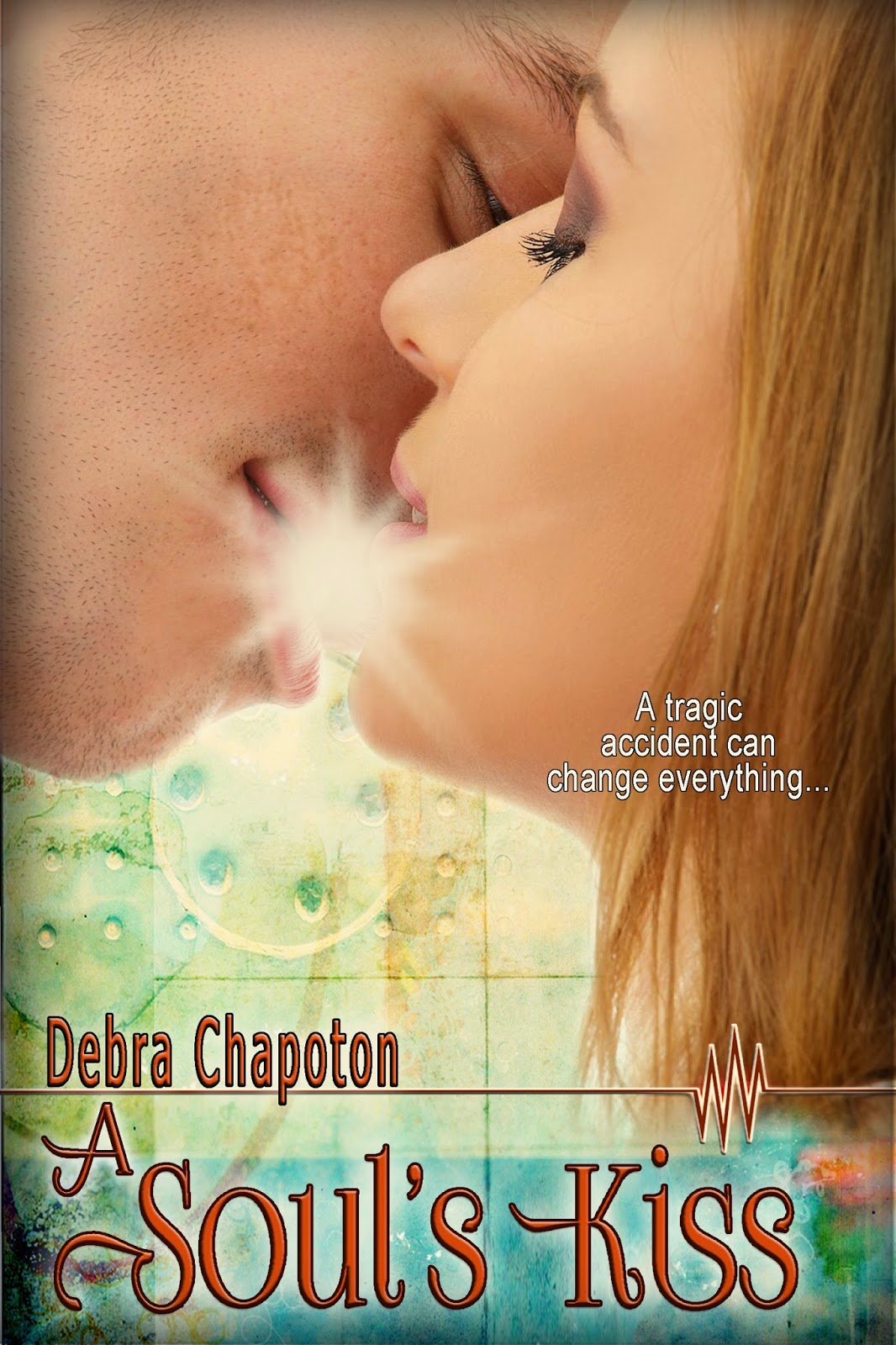 A Soul's Kiss by Debra Chapoton

When a tragic accident leaves Jessica comatose, her spirit escapes her body. Navigating a supernatural realm is tough, but being half dead has its advantages.


Like experiencing romance on a whole new plane - literally.
Jessica learns an amazing truth as she struggles to return to her body before the doctors pull the plug, only she can’t do it alone. Now the only two people willing to help Jessica’s splintered soul are the two she’s hurt the most. They must find a way to guide her soul back to her body . . . before it’s too late. 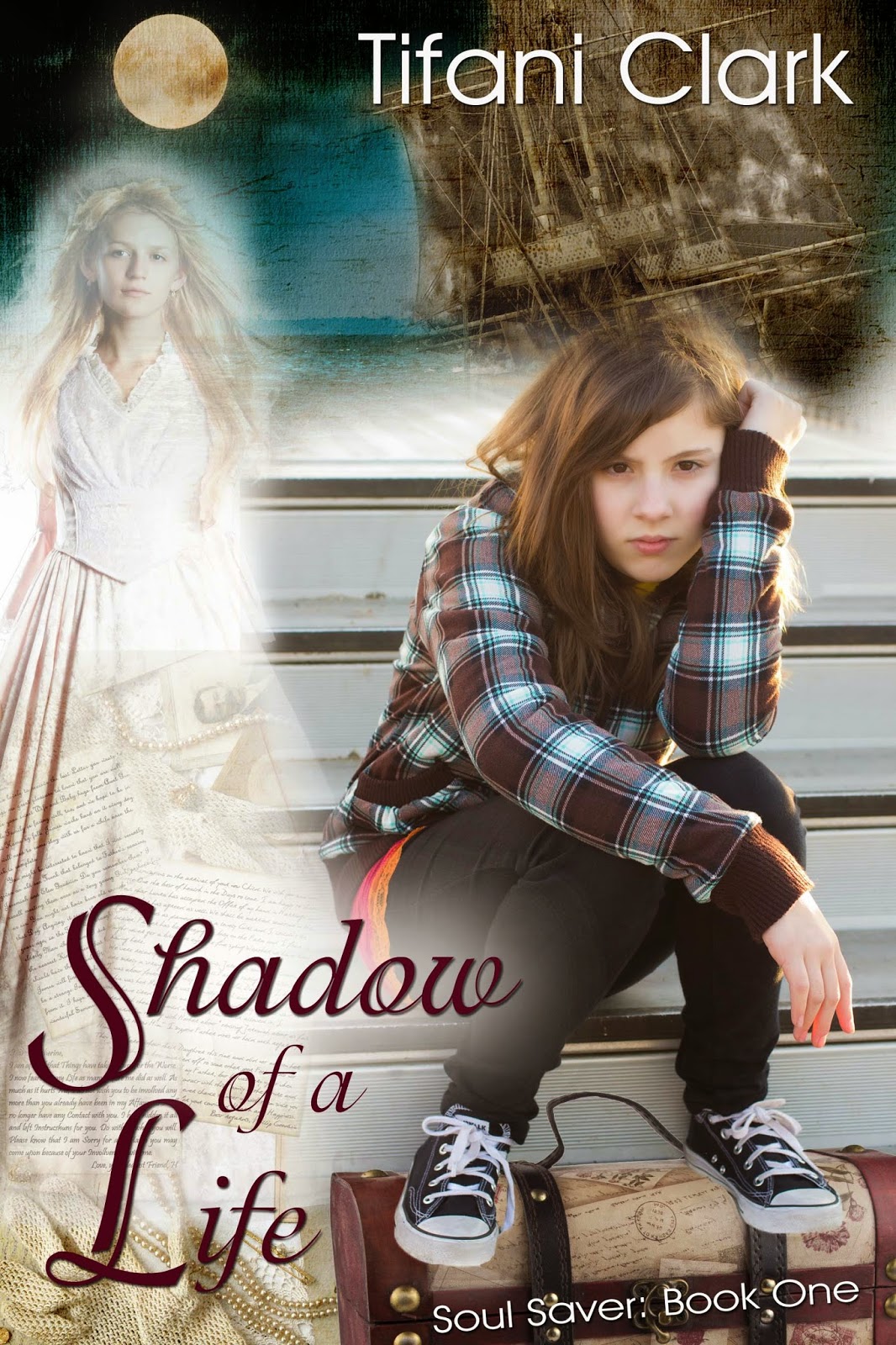 Jamie Peters plans to spend the summer before her junior year with her nose stuck in a book—not saving lost souls. Usually the girl that blends into the crowd, Jamie’s world is turned upside down when a mysterious ghost begins to follow her.
But Sophia isn’t just any ghost.

Determined to set Sophia free, Jamie blows the dust off her family’s past and unearths clues to discover what she must do to save Sophia’s soul. She enlists the help of childhood friend—and secret crush—Peter Ashby as she sets off on a dangerous quest to find a missing map. Spending the night in a graveyard, crawling through a dilapidated barn, and staring down the barrel of a gun aren’t enough to deter Jamie from helping Sophia. But can she find the answers she needs before another ghost gets revenge on her and Sophia? 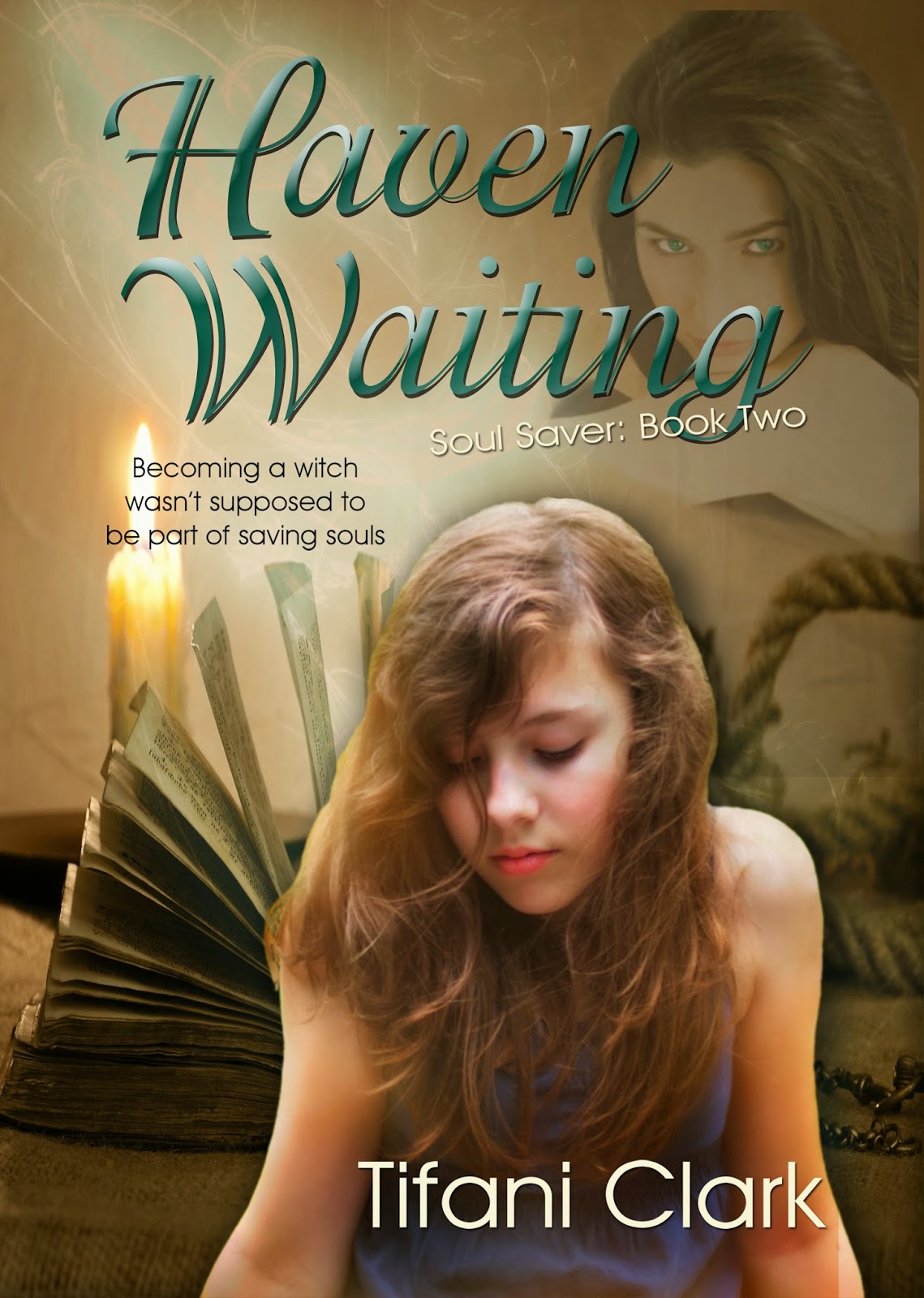 Fifteen-year-old Jamie Peters is a Soul Saver. She helps ghosts finish their business and move on. When a mysterious map comes into her possession, she knows a new adventure is waiting. With the help of her friends Peter and Camille, she follows the map. Her friends hope to find treasure, but Jamie suspects there is more to the map than riches. She never imagined the map would lead her to Haven—and a book of spells.

Haven Mills was accused of practicing witchcraft during the Salem Witch Trials. Unlike the other women hung during the trials, Haven wasn’t as innocent as she claimed to be. In one moment of weakness and desperation, she did something sinister—something that has been bringing evil to the world for centuries.
Jamie promises to help Haven, but the reality of what that promise entails comes back to haunt her as she fights not only for Haven’s soul, but for her own as well.

If you prefer contemporary or dystopian we recommend: 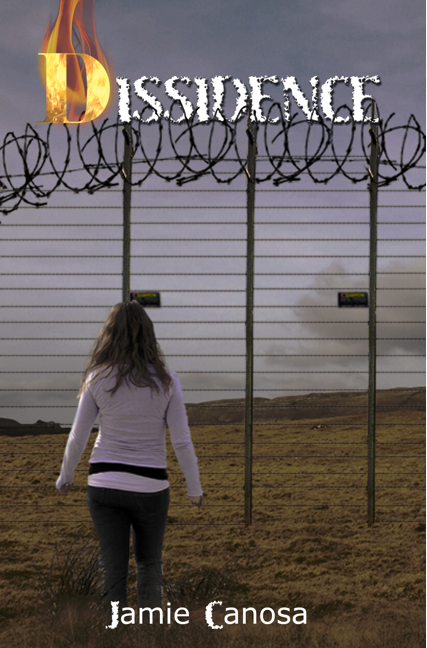 In dystopian America, sixteen-year-old Kaleigh finds out quickly what having a big mouth and not enough brains to keep it shut can earn you. A one-way ticket to the work camps that no one even knows exists.

Nuclear war has ravished the nation, and a century later, the survivors are living in an entirely new world. In a society where everything is decided for you, from where you work to who you marry, dissidence is not taken lightly.

But, even inside the camps, Kaleigh’s fiery spirit refuses to be extinguished. In a single moment of defiance, she manages to spark a riot that ignites into a full-blown rebellion.

With growing numbers counting on her, not just for their freedom, but for their very lives, two different boys vying for her heart, and trouble brewing from within the camp itself, can Kaleigh find a way to step up and become the leader everyone is counting on her to be, or will even the most carefully laid plans come crashing down around her? 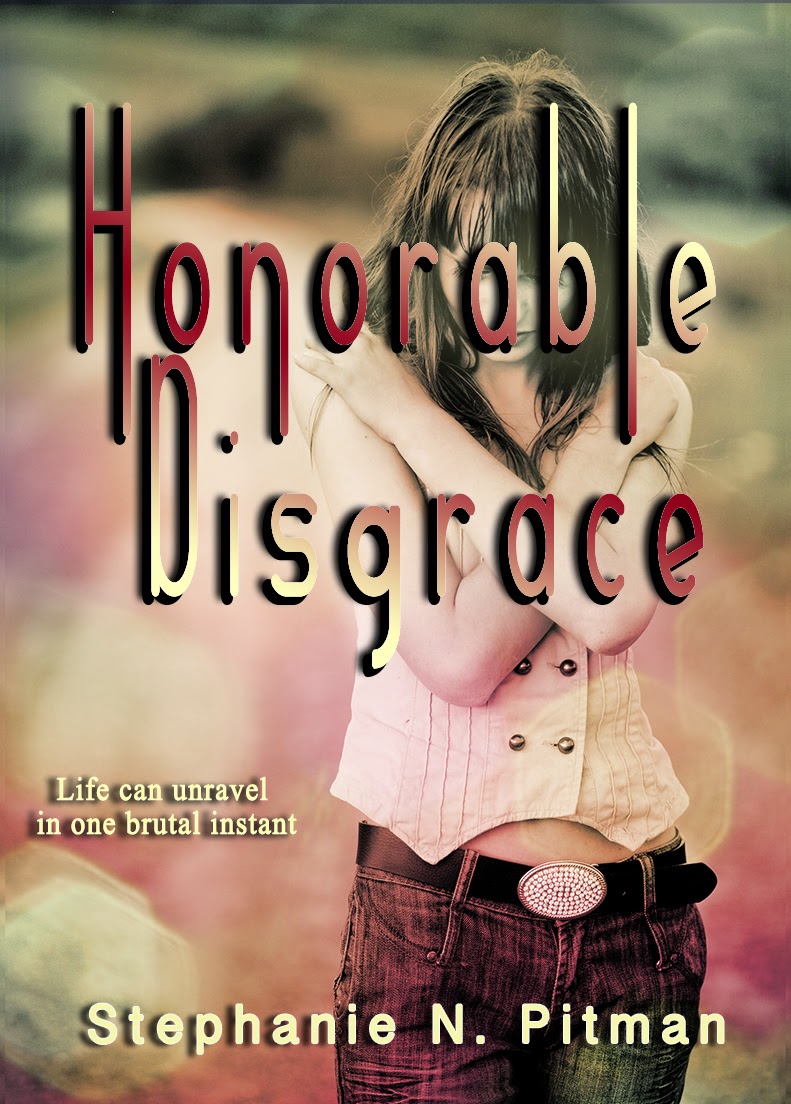 Angie Adams joins the powerlifting team her junior year, but she has more in mind than just toning up—like getting closer to her crush, football star Cory Jacob, who, as luck would have it, is assigned as her spotting partner. When Angie’s feelings are unexpectedly returned, her life is suddenly filled with the giddy electricity of first love. But why, then, does Angie get a little flutter when her older and very hot boss, Brad, looks at her?

Angie seems to have everything going her way, until her world is torn apart by her sister’s betrayal which leads to a brutal rape. Heartbroken and reeling in the aftermath, Angie has to find an internal strength to rival her record-breaking power lifts if she ever wants to feel worthy of love again.

Please check out these awesome books by some really awesome authors!