Lair of the Serpent Blog Tour 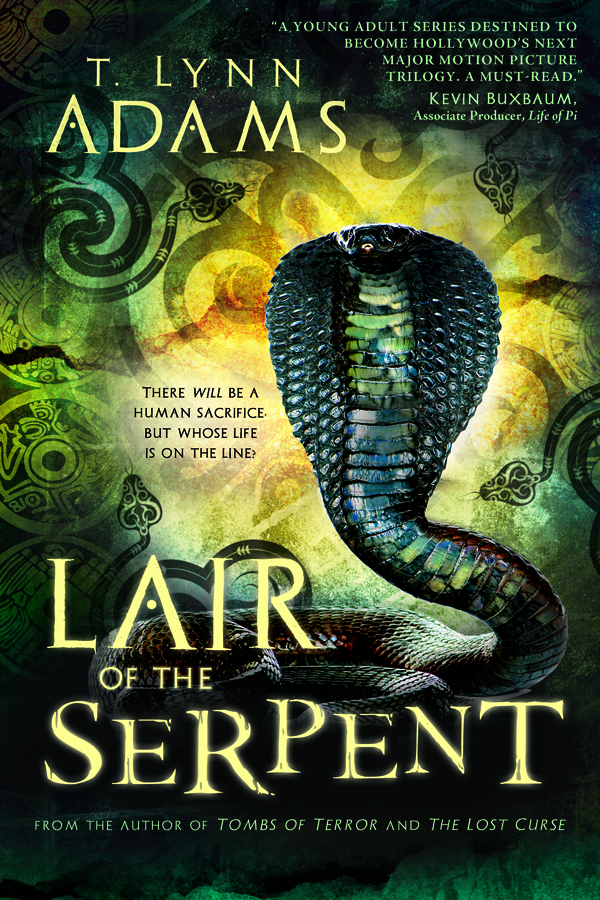 “The shock of the assault caught the men off guard, and they struggled to control the American. They wrestled him to the earth, pinning him there, holding him fast, as Sang stood up from the ground. Cursing in Khmer, Sang pointed the gun at Jonathon’s head.”


Jonathon can’t wait to surprise Delia for her birthday. With a little help from Delia’s brother, Severino, he plans to visit them in Cambodia where his friends are both working as humanitarian volunteers. But Jonathon arrives only to learn that Delia has been kidnapped.


Determined to find her, Jonathon and Severino plunge into the most heavily land-mined jungle in the world. Hidden deep in the ancient ruins of western Cambodia , they encounter the frightening legend of the Nāga. They also find a deadly group of criminals known as the Black Snakes. Now, the only way to free Delia is for the friends to steal an ancient, sacred stone and use it to lure the Black Snakes out of hiding. If Jonathon and Severino fail, all of them will die or be consumed by the brutal world of human trafficking.


*Just as an FYI to my followers: I received a copy of this book to review. However, I only received it a few days ago and haven't had time to read it with my busy weekend. I did read the first two chapters and found them fast paced, enthralling, and entertaining, not to mention extremely well written. As soon as I finish the book, I'll post a review here. ~Cindy 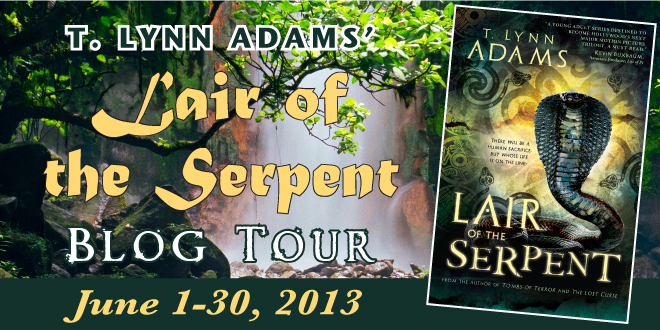 The greatest books have never been read. Their manuscripts are sitting on a shelf somewhere collecting dust, or taking of space on a hard drive, while the author battles a collection of submission fears.

All authors, even those who are published, struggle with wondering if their manuscript is ready to be seen by editors. At some point they have to take that leap of faith, push send or slap a stamp on it and drop it into the mail.

Years ago I worked for a book publishing company. The editor had a sign on her desk that said “Editing is a matter of personal opinion…MINE!”The sign always made me smile because it speaks a truth many writers miss. Everyone edits according to their own individual style.You can spend 20 years editing a manuscript to a point of flawlessness and it won’t matter. The first editor who sees it will notice things you did not. That doesn’t mean you were wrong. It just means you edit differently.

Years ago I learned that too much editing takes time, eats away at enthusiasm and often isn’t necessary. When I freelanced for national and international magazines I would take hours, even days and weeks to write and edit and re-edit an article before sending it in. Then, one day I whipped out an article to meet my deadline, read through it twice, made a few changes and sent it in. It sold.


I tried a quick turn around again and sold that article as well. That’s when I realized I had gotten caught in a trap of excessive editing. Now I tell hopeful authors not get hung up with catching every edit. Polish the work as best as you can, then let another set of eyes help you polish it some more. That’s an editor’s job and they have some of the best eyes in the business. I love learning from them and don’t find their catches or suggestions upsetting at all.

Here are some simple steps I follow when I’m editing:
1. Spelling and grammatical errors. (Most computers are good to flag these for you.)

2. Adverbs in the narrative that end with -ly. (Instead of saying “The phone rang loudly,” it is more interesting to say, “The phone’s ring shattered the silence.”)

3. Sentences in the narrative that begin with a pronoun such as he, she, I, they, it, etc., or that begin with someone’s name. (This is just a personal preference of mine so the narrative doesn’t develop a ‘he-said-she-said’ rhythm or start to sound like a police report…“He opened the door. Sally came in and smiled. He motioned for her to sit down. She did.” Can you see the weakness with that style?)

4. The word ‘was’ in the narrative. English teachers and editors will tell you it shows passive voice and makes the subject of the sentence the recipient of the action instead of the performer. Whatever that means!
So, instead, let me SHOW you the difference.
Here is a simply second-grade sentence.  “He was tired.”
Remove ‘was’ and use something else. “He felt tired.”
Now try a synonym. “He felt fatigued.”
For even more impact, make ‘fatigue’ the first thing your reader encounters. Flip-flop your sentence. “Fatigue filled him.”
Next comes the fun part. Try to expand that sentence in different ways. “Fatigue ate at his strength.” “Drained by exhaustion, his body gave him nothing more.”
You can even find ways to make the sentence reflect the setting. “Strength receded from his body like weak, leftover waves disappearing from shore.”

5. Last, read it out loud for flow. It will also force you to read more slowly and allow you to catch things you may have missed.
If you want to have others read it, too, that is great but, at that point your manuscript is ready to be sent in. Get it off your shelf, attach it to an e-mail and send it in. Then go celebrate because you’ve accomplished something most writer never do—you’ve made a submission! Congratulations!


T. Lynn Adams’ three YA books, Tombs of Terror, The Lost Curse, and Lair of the Serpent have all been optioned by Hollywood. You can visit her at http://www.tlynnadams.com/