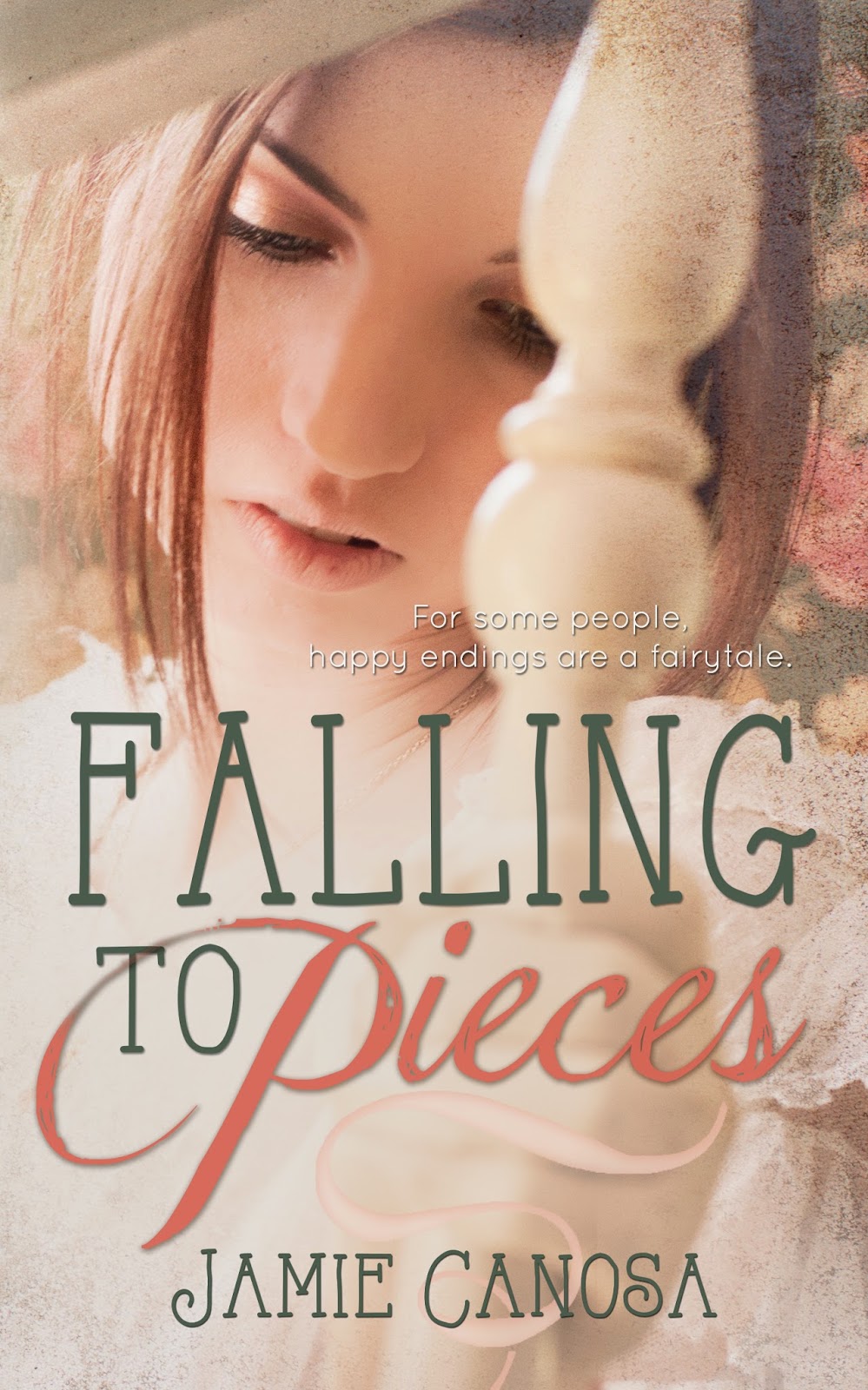 Suffering the bitter tongues of her alcoholic mother and cruel boyfriend, Jade struggles just to look at herself in the mirror. She hates her life, her insecurities, her ineptitudes, but most of all . . . Jade hates herself. She wants nothing more than to disappear, and everyone seems happy to let her. Until Kiernan Parks moves back to town.


Jade’s been crushing on him ever since kindergarten, when his family moved away. But now he’s back, and looking better than ever.

Hiding is a way of life for Jade, but Kiernan insists on uncovering the real girl he’s sees trapped inside her. On drawing her out of her shell, and showing her that she is someone worthy of love.
Together, they fight back the darkness she’s living in. But when they finally step into the light, will the secret Kiernan’s been trying to keep buried destroy Jade, once and for all?
You can read my review of Falling to Pieces here. Read my review of Angel below. 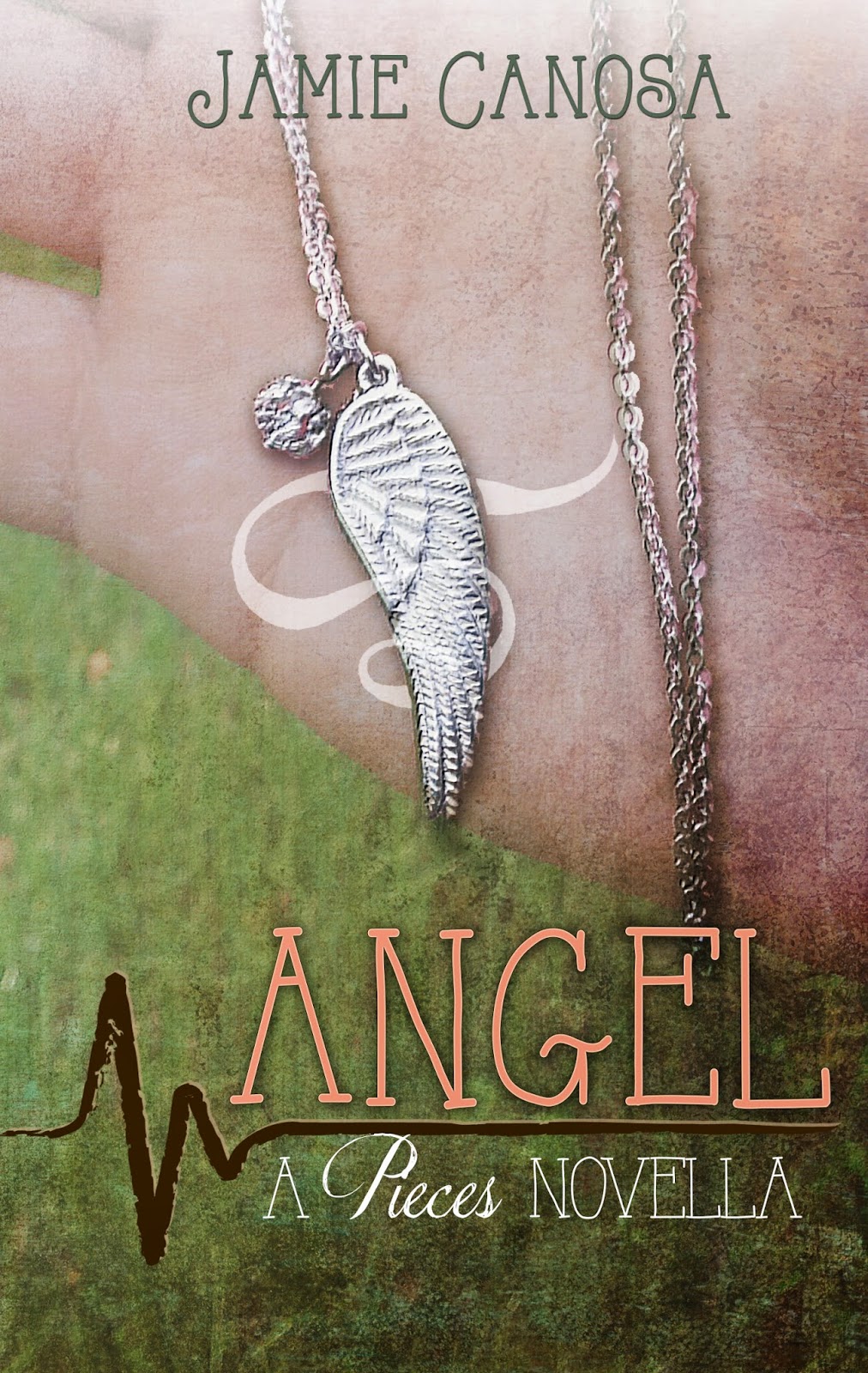 For some people, happy endings are a fairytale.

Now, it's Caulder's turn in Angel. We all hide from the people around us. Strangers, acquaintances, friends, even family only see the parts of ourselves we want them to see. We conceal the cracks and flaws beneath the polished surface we put on display. Because we think we need to. Because we think people won't like us if they see who we really are. Because our egos demand it.

**Warning: Contains Spoilers! Meant to be read AFTER Falling to Pieces.

Available Now on Amazon for ONLY 99¢ for a limited time.


My thoughts: Falling to Pieces was a definite tearjerker. So when I received this book, which is Jade's story told from Cal's POV, I thought I was prepared. Nope. I cried even more watching Cal struggle with trying to take care of his family, and dealing with all of Kiernan's stuff (can't say what that stuff is because it'll give away the book if I do). In FTP I really wasn't sure why Cal did the things he did because he seemed like a walking contradiction. Now I know why. It all makes sense. I can't wait for the sequel to these two books. I suggest reading FTP first just because I think you'll get more from Angel if you do.
Posted by Cindy C Bennett at 5:00 AM