Creative Prose Publishing is excited to announce our next new author Rachel Stiber!

Check out the cover for her new book:
Elise's Choice 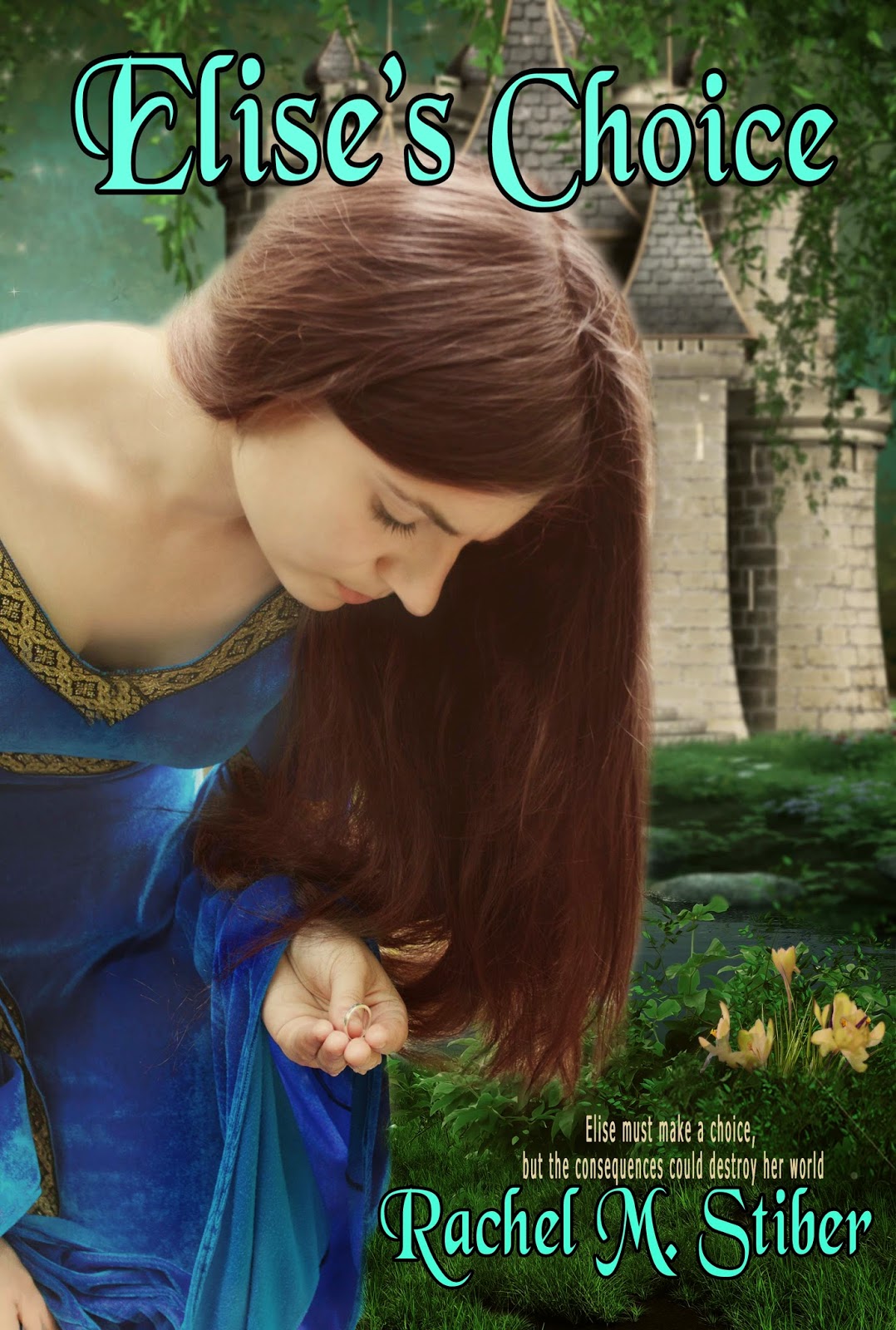 A choice that will change Elise’s world

Elise and her best friend Anton grew up in the medieval village of Petheralm, where life, though hard, is good. When a stranger arrives in her village injured and unconscious, Elise is taken in by his handsome face and sweet demeanor.
However, according to ancient legend, the forest surrounding their small town is enchanted, and any stranger unworthy to enter the village would be stopped there. The village is leery of this stranger and want nothing more than for him to leave.
Elise pays no mind to the silly legend, and is shocked to discover that he’s no ordinary peasant as everyone first thought. Before the stranger is strong enough to leave Petheralm, she is forced to make a startling choice between following her dreams and following her heart. Although Elise feels strongly that she made the correct choice, the day soon comes when she and everyone she loves must deal with the repercussions of her choice. 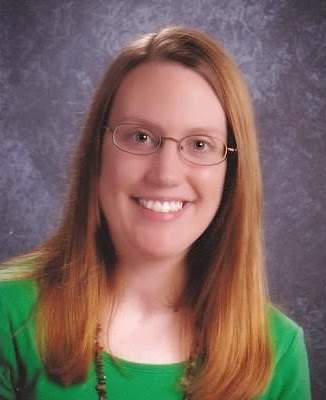 Who is Rachel? Let's see . . . she is a wife, a teacher, a writer, an avid reader, an animal lover, and a wannabe baker.
She and her husband have been married since 2008. She claims he is her better half, the yin to her yang, her sun and stars.

She lives in a small town in rural Missouri with her husband, three rambunctious cats, and a lovable dog. She has the privilege of teaching English Language Arts to seventh grade students at the local junior high. Elise's Choice is her first published novel.


Discover more about Rachel and her writing at