It's that time again - time to celebrate the fact that it's not Christmas! Haha. For this hop, sponsored by I Am A Reader and Laurie Here, I'm giving away a copy of A Fantasy Christmas, a collection of fantasy stories revolving around Christmas written by myself, Sherry Gammon, and Stephanie Fowers. I may be biased, but I still think it's a great collection of stories, no matter the time of year. 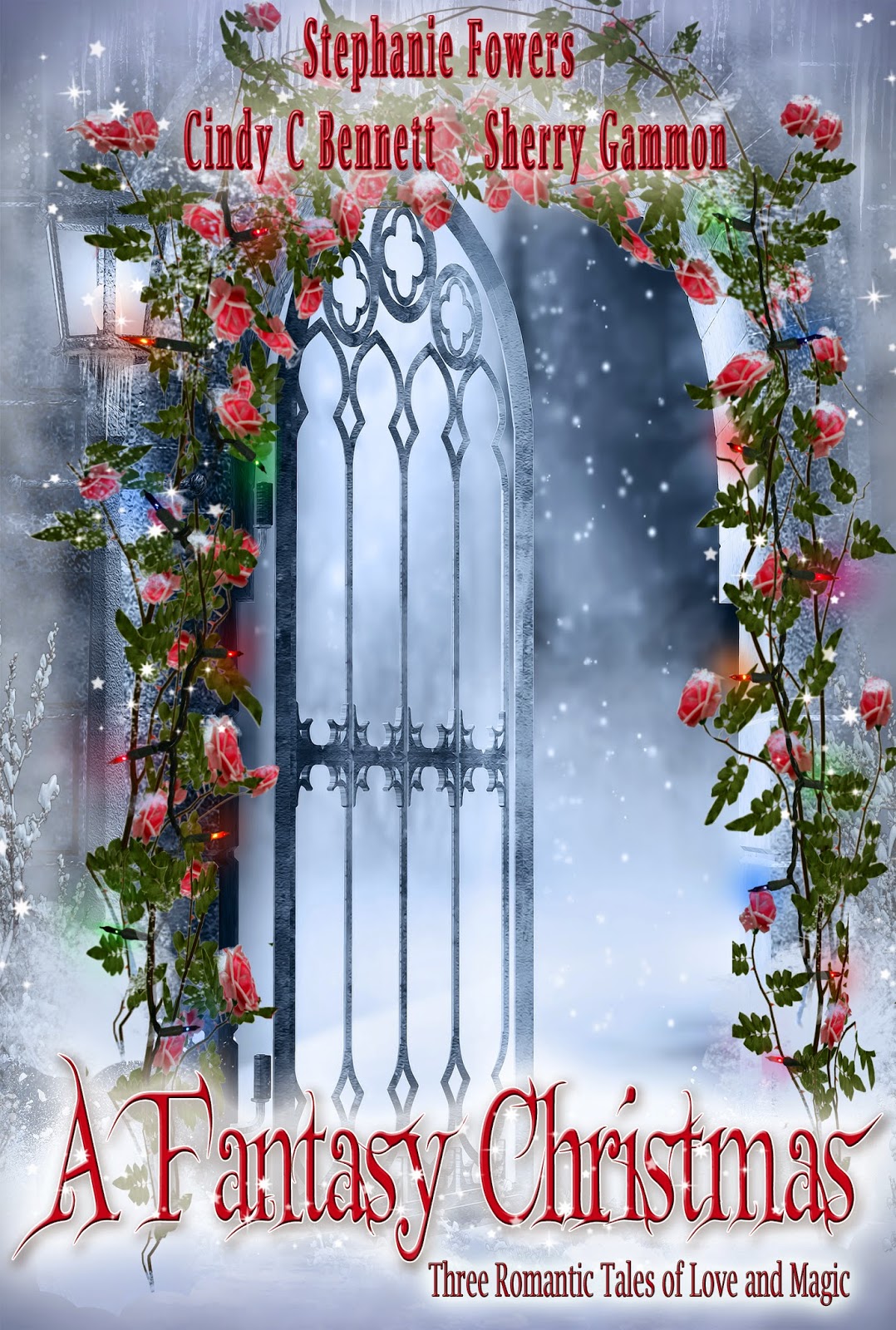 Halfling  by Cindy C Bennett
Banished from the South Pole, Kara tries to carve out a new life among the elves of the North. It’s not easy with a secret to protect—a secret she's cursed with by the unusual circumstances of her heritage: half-elf, half-fairy. In the North, she’s assigned to work with Seb on a special project. He's the most gorgeous elf she’s ever seen - and the orneriest.

Aphrodite by Stehanie Fowers
Nothing is simple for Aphrodite’s daughter, especially love.
Scorned by society in regency England, Affry longs for romance. Upon encountering a dashing nobleman at her aunty's Christmas' ball, Affry gets caught in a lovely intrigue with disastrous results. Worse, she wins the interest of the gods.

Now the furies of the underworld and Hades himself are after her. When all is fair in war,  Affry must use love as her weapon—but only for the one who’s stolen her heart.

Loving Marigold by Sherry Gammon
Young Marigold Yarrow has a secret. She’s also in love with Jack Mahoney. In the middle of her ninth grade year, Jack's family up and moves to Port Fare, New York, leaving the small town of Sugar Maple, West Virginia - and Marigold - far behind.

This time it may be magic that tears Jack and Marigold apart.

Enter below, then click on a link in the linky list to go to other blogs with fun Christmas in July giveaways.