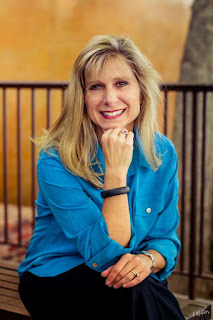 First lets take a look inside the book

Perhaps Brad decided he’d had enough for one day. He stood slowly, possessed by a fury that made me want to dive under the table. His body shook violently as he raised his arm toward Tara as if to push her away. An intense vibrating energy electrified the atmosphere as Tara shot backwards and slammed into the cafeteria wall.
Erik and Daniel shouted simultaneously, “Brad, stop!” Their shouts echoed throughout the room. Brad examined his hand, clearly stunned. Tara gaped at him, but not in terror as I would’ve expected. Despite her embarrassment and physical discomfort, her facial expression was eerily smug. She was pleased she’d provoked Brad to such overpowering rage.
“Well, Bradley. You surprised us all, didn’t you?” 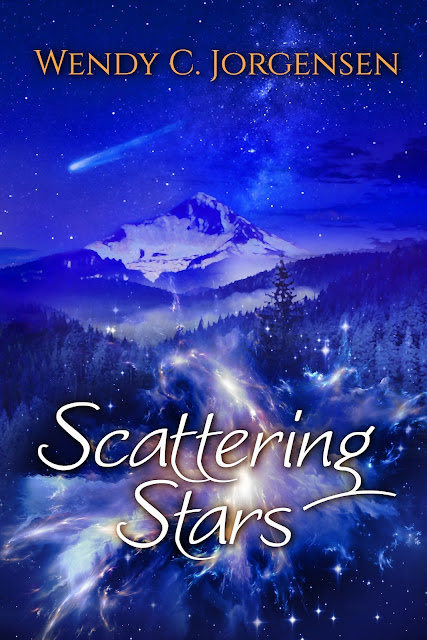