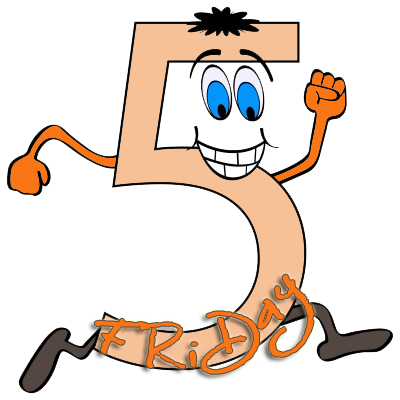 Welcome to this week’s Friday Five. If you haven’t been here before, this is nothing more than my random rambling about something that interests me, with a list of five, in no particular order. This week’s list is Five Pets I’ve Had. Hope you enjoy! 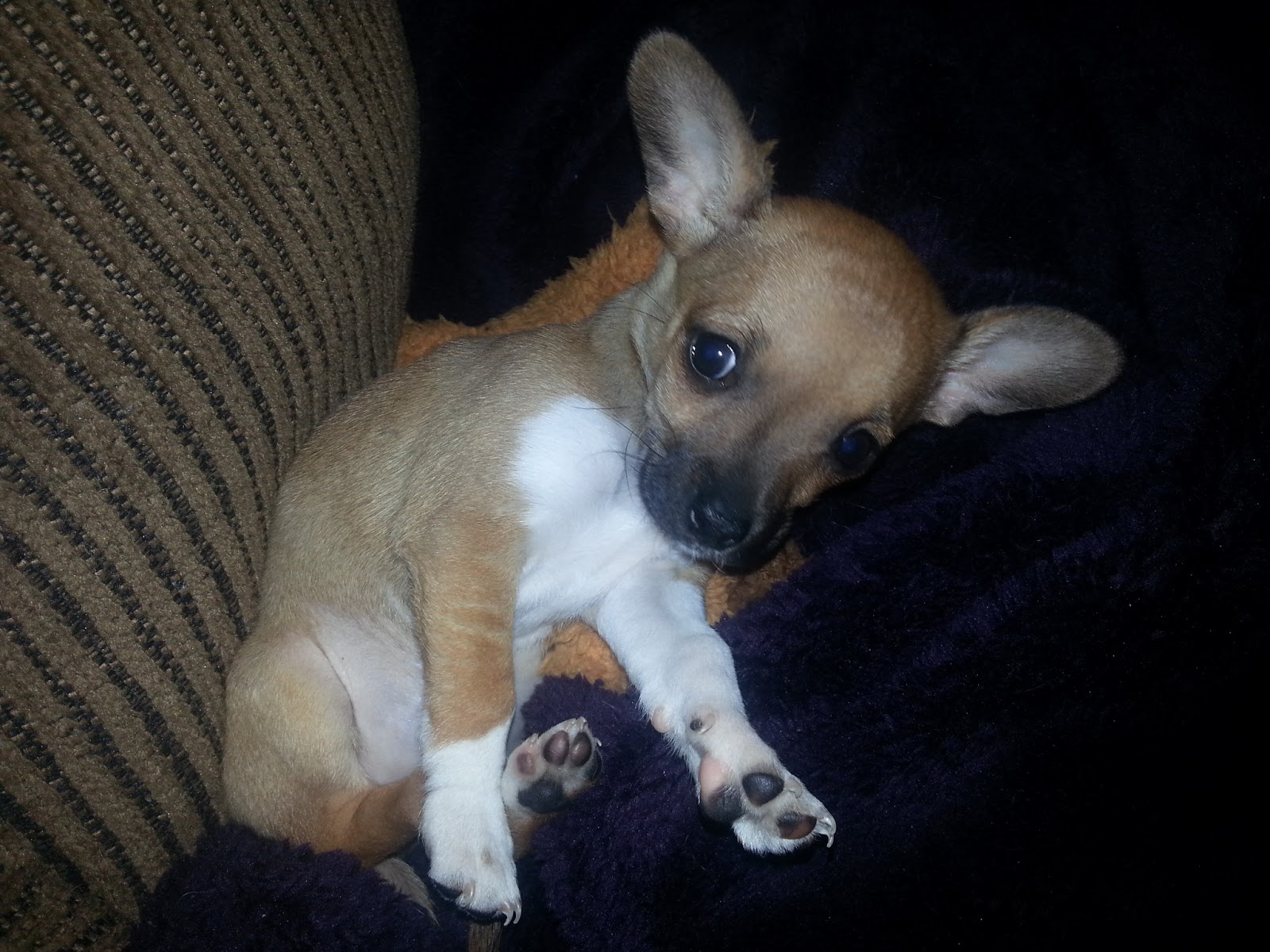 Phoebe: I had to begin with Phoebe. She’s our newest dog, and one that I decidedly didn’t want. The hubs went down to Arizona in January to see his mom who snowbirds down there, went to a swap meet, and somehow walked away with a puppy. Seriously, who buys a dog at a swap meet? He proceeded to strap her little carrier on the back of his Harley and drive 500 miles with her. He was afraid to bring her home because he knew the last thing I wanted was another dog. I tried to resist her, truly I did, but do you see that face? Somehow she became my little baby, and now I can’t imagine not having her. She’s a funny little thing and makes me smile all the time. 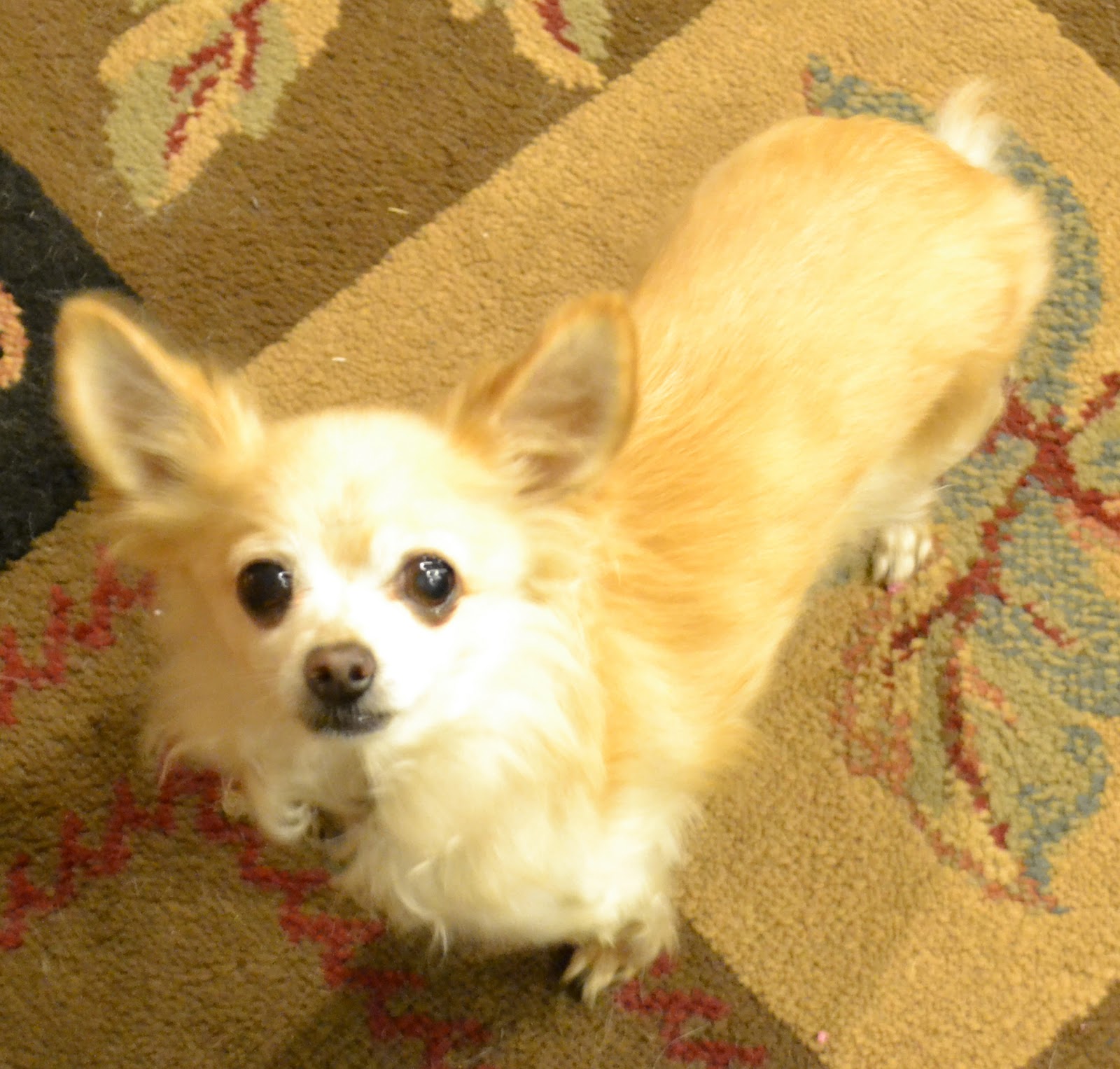 Lily: We’ve had Lily since she was just a little puppy. She’s 12 now (pretty much an old woman in dog years). She’s tiny and adorable, but she can be a snippy little thing with people she doesn’t know. Because she’s so small and cute, people are drawn to her, but like most Chihuahua’s, she’s not super friendly. However, once she knows you, she’ll love you forever. And she’s smart. She does the usual dog tricks (sit, lay, dance) but she also rolls over and gives you a high five on command. Her mommy-genes kicked in when Phoebe came to live with us, and she’s been much better than Gus (who you’ll meet below) with her. Lily is a really good dog. 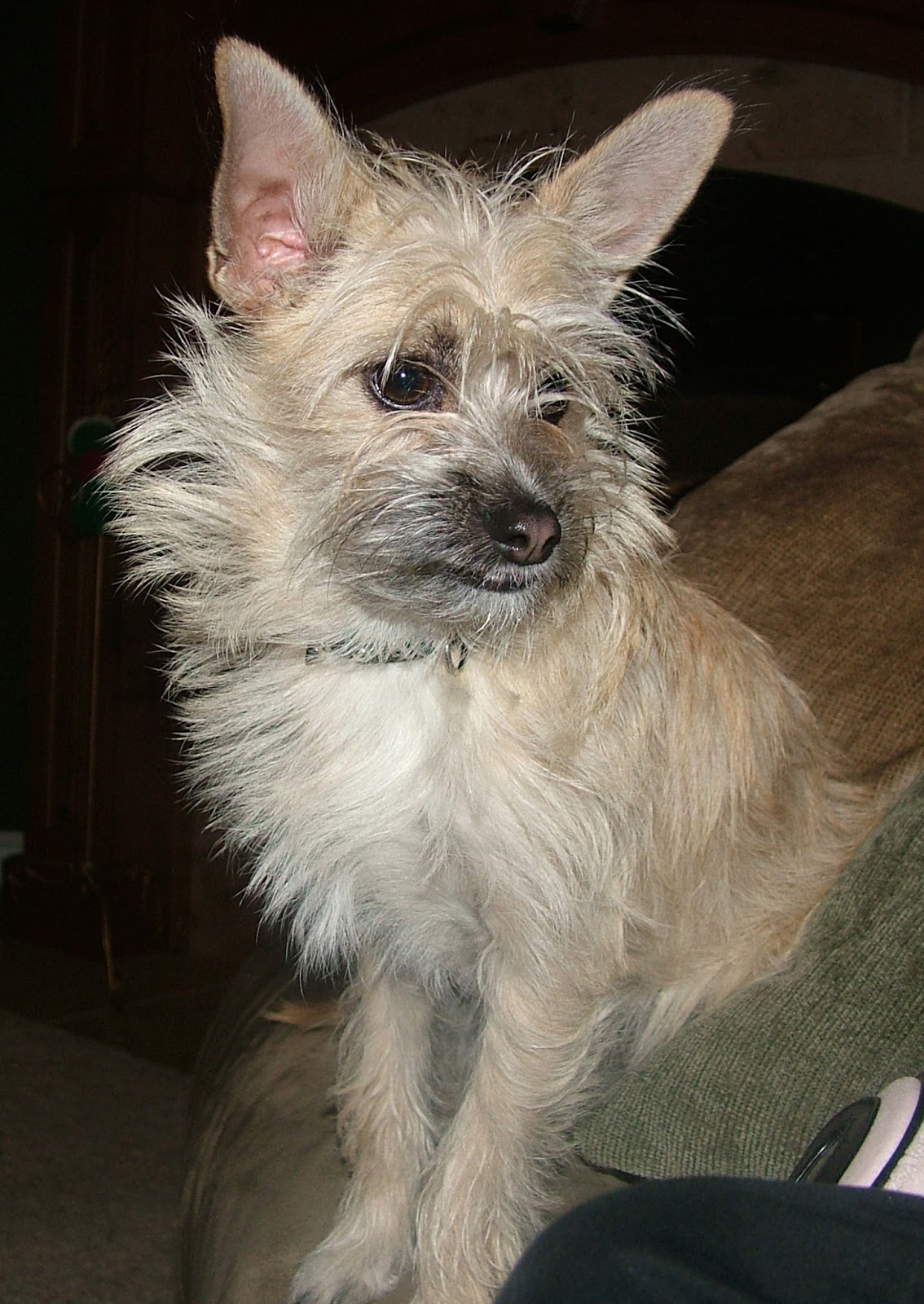 Gus: Oh, Gus. What can I say about Gus? A face only a mother can love, and not much in the intelligence department, but he has charm to spare. You should know that the 12 pound Gus is the puppy of the 4 pound Lily. Not sure how he became such a giant, but there it is. Gus isn’t very smart, but he has such a funny personality. I think we have more photos of Gus than we do of any of the humans in our family—combined. That’s mostly thanks to my daughters, though, not me. I still prefer my kids to my dogs. Gus is the dog version of Gus the mouse from Cinderella, though we didn’t know that when we named him. In fact, the kids and I have talked about writing a book about Gus, so don’t be surprised if you don’t see that sometime in the future. We have more than enough to say about him! 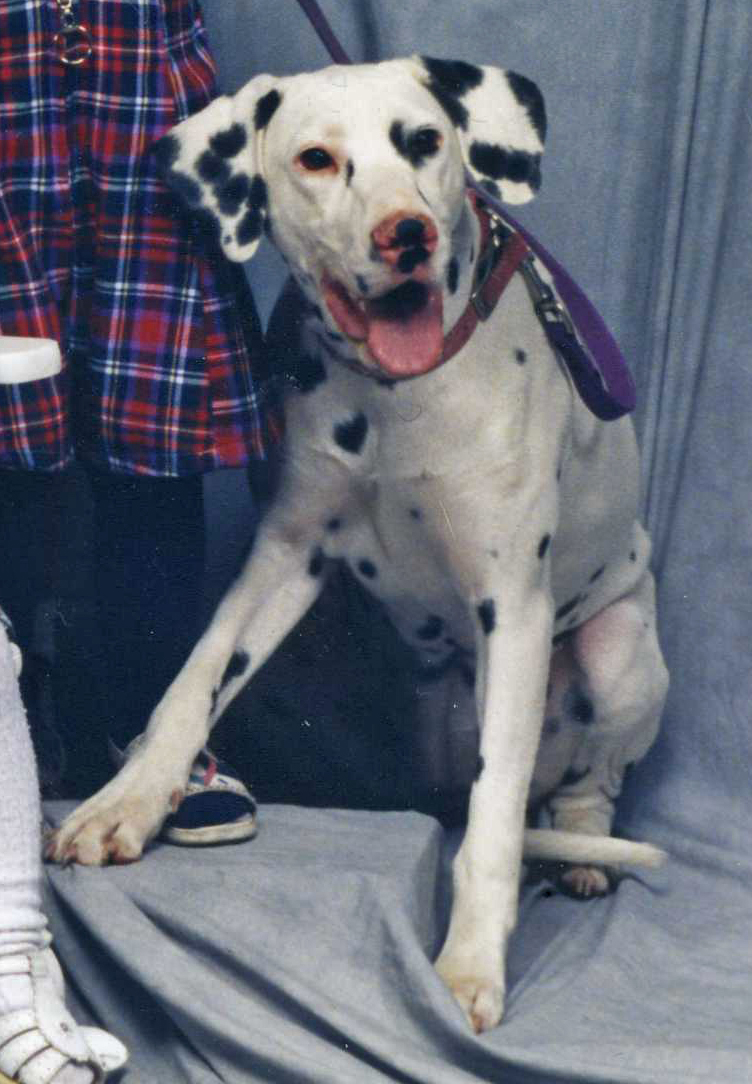 Annie: Annie was our Dalmatian. I say was because we had to put her down a few years ago because she just got so old she could barely stand and fell both up and down the stairs too many times. It’s one of the hardest things I’ve had to do because she was just such an amazing dog. Most Dalmatians are hyper and hard to take care of. Not Annie. She came into our home when my youngest was only one, who would lay on Annie, poke her eyes, pull her ears, stick her fingers in her mouth, and never once did Annie so much as lift a lip at her. She was the calmest, most loving dog we could wish for. She loved everyone, human or not. In fact, she’d sleep in a cage with our cat Rufus (below), and she never fought another animal. She was scratched by a cat or two because she thought they should be friends and would get too close, scaring a cat who didn’t know her and would then claw her. I miss her all the time. 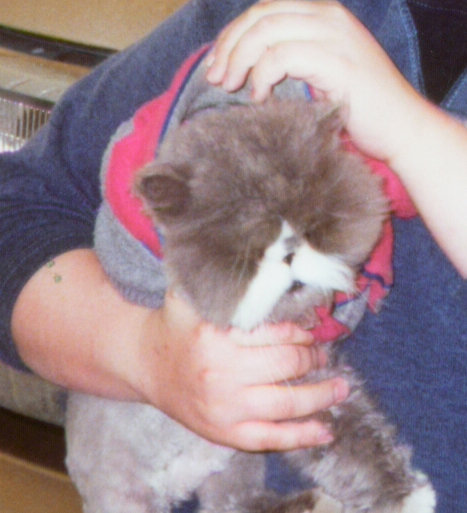 Rufus: I know in the photo it’s hard to tell just exactly what Rufus is. We’re pretty sure he was a cat. He was a rescue. His previous owner had neglected him to the point that his leg was not only infected, but infested with maggots before they dropped him at the shelter. He was taken in by a kind organization who did the necessary surgery, and then my cousin, who was involved with the group, asked me to take him. When I first saw him I nearly said no (let’s face it—he’s u-u-u-ugly). But I couldn’t leave him behind to some unknown fate and brought him home. What a smart decision that was. Rufus, who limped and had a meow that sounded like a rusty chainsaw, was the sweetest, funniest, most entertaining pet I’ve owned. Even people who dislike cats (what’s wrong with those peeps anyway?!?) liked Rufus. He’d sit straight up on his butt, like a person, but then he’d stick one of his hind legs straight up in the air, next to his ear, and just sit like that. He’d meow at the appropriate times as if talking to or answering you. He loved Annie (above) as much as she loved him. Unfortunately, one day he wandered into a neighbor’s backyard who had a mean dog. Rufus, used to Annie, assumed all dogs were friendly, I suppose. Because of his leg, he couldn’t get away from the dog before it managed to get him and take his life. Rufus is one of those special animals that didn’t get a long enough life on earth, suffered for far too much of it, and can never be replaced by another. There will only ever be one Rufus, and I’m just grateful I got to spend a short time with him.
I created the Friday Five graphic from an original image copyrighted by: <a href='http://www.123rf.com/photo_10806220_number-five.html'>marincas_andrei / 123RF Stock Photo</a>
Posted by Unknown at 12:00 AM