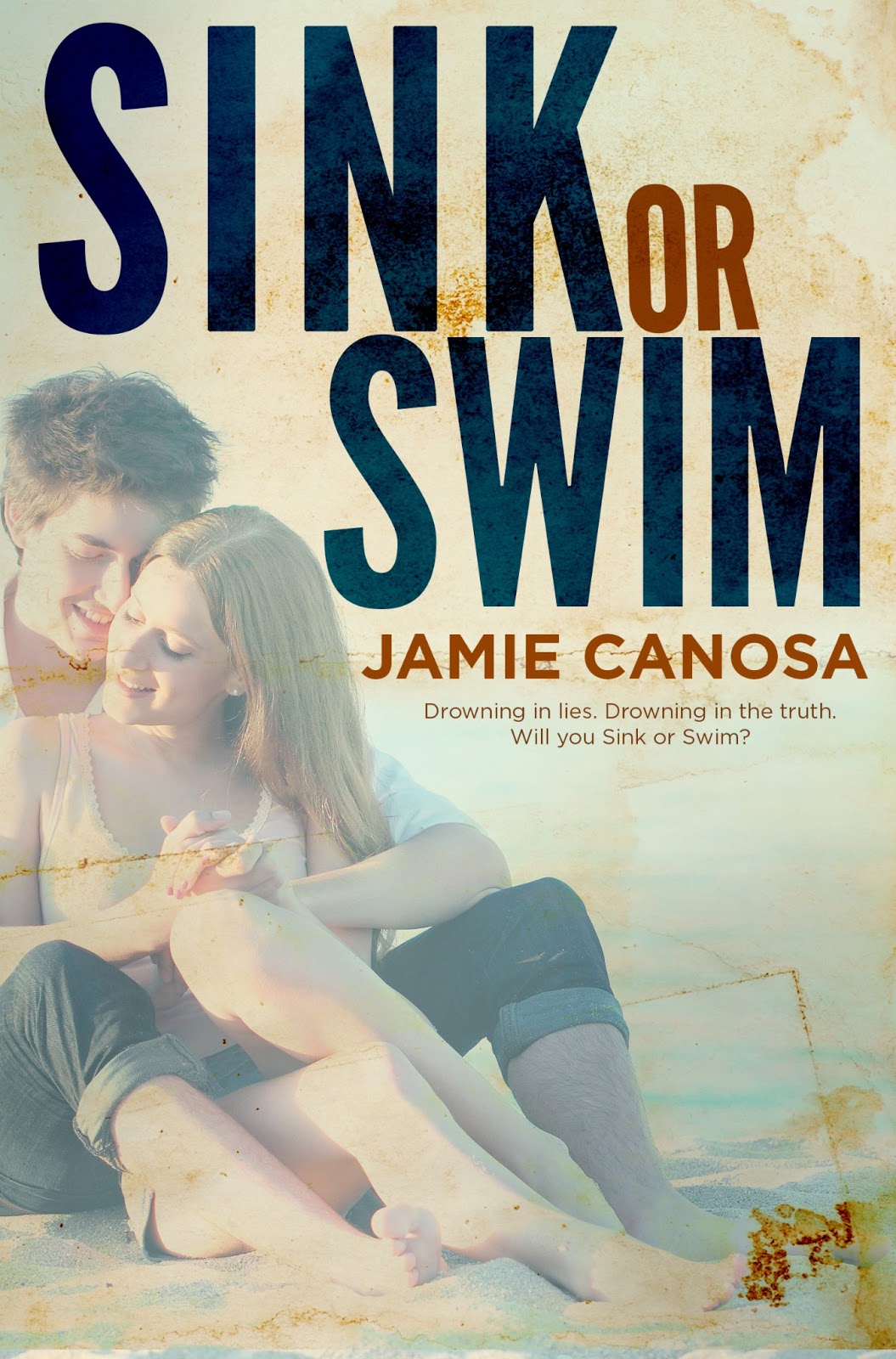 
There are some things you just can't walk away from.

When sleeping in vacant warehouses and dark alleys becomes preferable to living at home, something is seriously wrong. But when word reaches Allie that her mother is facing a life threatening illness, she has no choice but to return to the place of nightmares. Leaving wasn't a choice, it was a necessity, and if returning hadn't been equally necessary, Allie never would have set foot back inside that hell-hole.

Dean is no stranger to hardship, but the day Allie walked out of his life, taking his heart right along with her, was hands-down the most frustrating. Six months later, she's back and Dean refuses to rest until he figures out exactly what the hell happened.

Now, Allie's drowning. Drowning in lies. Drowning in the truth. Drowning in pain, and anger, and fear. But there comes a time when every drowning person must decide whether they will . . . Sink or Swim? 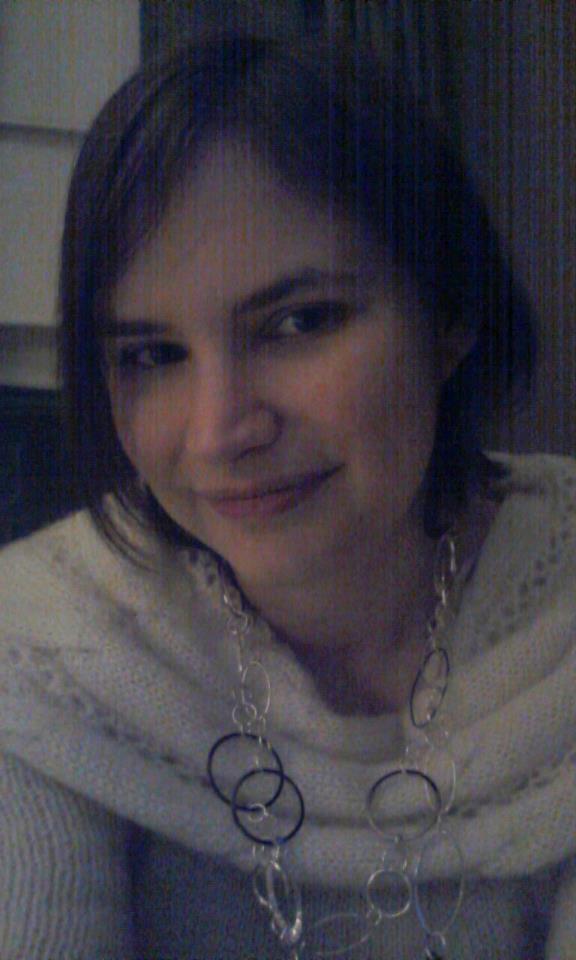 
Jamie Canosa is a full time author of YA literature, which she absolutely loves. When she’s not writing or spending time with her family, she can usually be found with her nose in a book. She currently resides in Ravena, NY with her wonderful husband and three crazy kids . . . plus the dog, the bird and the rabbit.

Review of Sink or Swim by Jamie Canosa
Well, what can I say? Jamie Canosa does it again, writing an incredible, unforgettable story with a hotter-than-hot hero and a perfectly sassy, beautifully sarcastic heroine. This is one of those books that you can’t put down once you start it—the best kind in my opinion.
Sink or Swim is the sequel of sorts to Fight or Flight, starring Al, who was one of Em’s homeless teen street friends. Al actually stood out to me in that book because of her tough shell that you just knew had to be hiding something terrible. Toward the end of Fight or Flight Al exits when her character learns her mother’s dying and she has to go back home in spite of the fact that her father, who uses her for a punching bag, is still there. Sink or Swim picks up right where we left Al, returning home.
Allie, AKA Al, puts herself back within reach of her abusive father in order to take care of her mother who’s been stricken with stage IV cancer. She’s willing to put herself in danger’s path so that she can make her mother’s remaining time more bearable. How can you not love a girl who does that?
It also puts her back in reach of Dean, the boy across the street she’s been with almost her whole life, and who she just left, without any explanation, six months earlier (during her time on the street in the first book). Dean’s torn between euphoria that the girl he loves is back, and frustration that she has no good reason for having gone, and seems determined to keep him out of her life.
Sink or Swim is a fascinating, gripping, heartrending, ultimately satisfying glimpse of their journey together, both past and present. Dean’s easy to fall in love with because he’s not just hot, but kind, caring, and takes care of his family since his own father’s death years earlier. Allie is easy to fall in love with because she’s such a sarcastic, snarky, ultimately broken girl who’s just trying to keep everyone around her safe.
For fans of Jamie Canosa, you won’t be disappointed in the slightest but this book. Jamie keeps her wonderful, light, engaging tone that she has in all her previous works. Fair warning: Jamie’s books are generally mostly curse-free, but Sink or Swim has quite a bit of profanity in it. It’s kept pretty PG-13 in the sex department, but R in the language department. If you can look past that, you’ll find yourself reading a pretty amazing book.
Other books by Jamie:
Fight or Flight
Dissidence
Vengeance (Dissidence Book 2)