It's that time again - time for the Hoppy Easter Eggstavaganza Giveaway Hop, hosted by I Am a Reader and Read Now Sleep Later.

For my prize, if you live in the US I'm going to send the winner a bag of Easter goodies, and a copy of my newest release, The End of Feeling. I wish I could afford to send that to anyone who enters, but unfortunately it's too costly to ship foreign. So if you happen to live outside of the US, I'm going to send you a digital copy of The End of Feeling, and I'm going to give you $10 PayPal cash, or a $10 Amazon gift card (your choice) so you can get your own Easter goodies!

Here's some info about The End of Feeling, so you know what you can win! After you read this, enter using the Rafflecopter below, and then hop on over to some other blogs to win beneath the Rafflecopter. 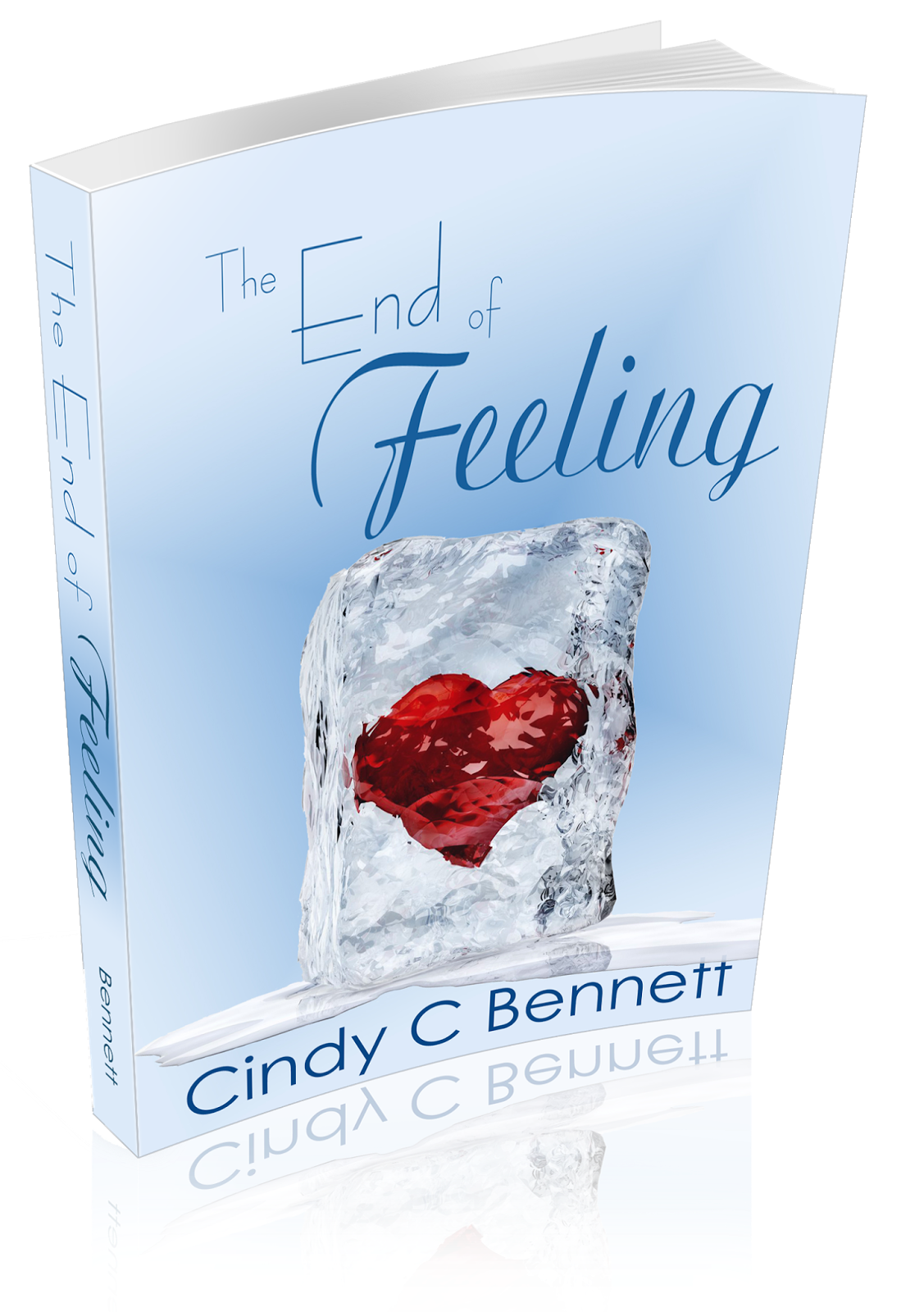 Benjamin Nefer seems to have it all. He’s the most popular guy in school, the star quarterback with college scouts looking at him, his grades are near the top of his class, he can get any girl he wants . . . but he hides behind his dream life to mask the nightmare of his reality.
Charlie Austin is the new girl. Forced to move in with a bitter aunt, she only wants to protect her fragile mom from the world’s cruelty. When Benjamin sets his sights on Charlie, she’s armored against his charm—friends warned her about Benjamin’s game of pursuing and then dumping a long line of girls, not caring about the broken hearts he leaves behind. She doesn’t count on how single-minded he can be when she refuses him, or how charismatic, easing into her life through what he claims is just friendship.
Benjamin thought he could keep Charlie in the same place he keeps all girls—something to be used and then discarded. But Charlie has as many secrets as he does, secrets he’s determined to discover while keeping his own hidden. He realizes she’s the perfect girlfriend candidate . . . someone he can use to keep up the façade of a perfect life. Now he just has to keep his frozen heart from softening toward this unique girl, because if he doesn’t, his carefully constructed lies might just come thundering down around him, crushing him beneath the burden of feeling.