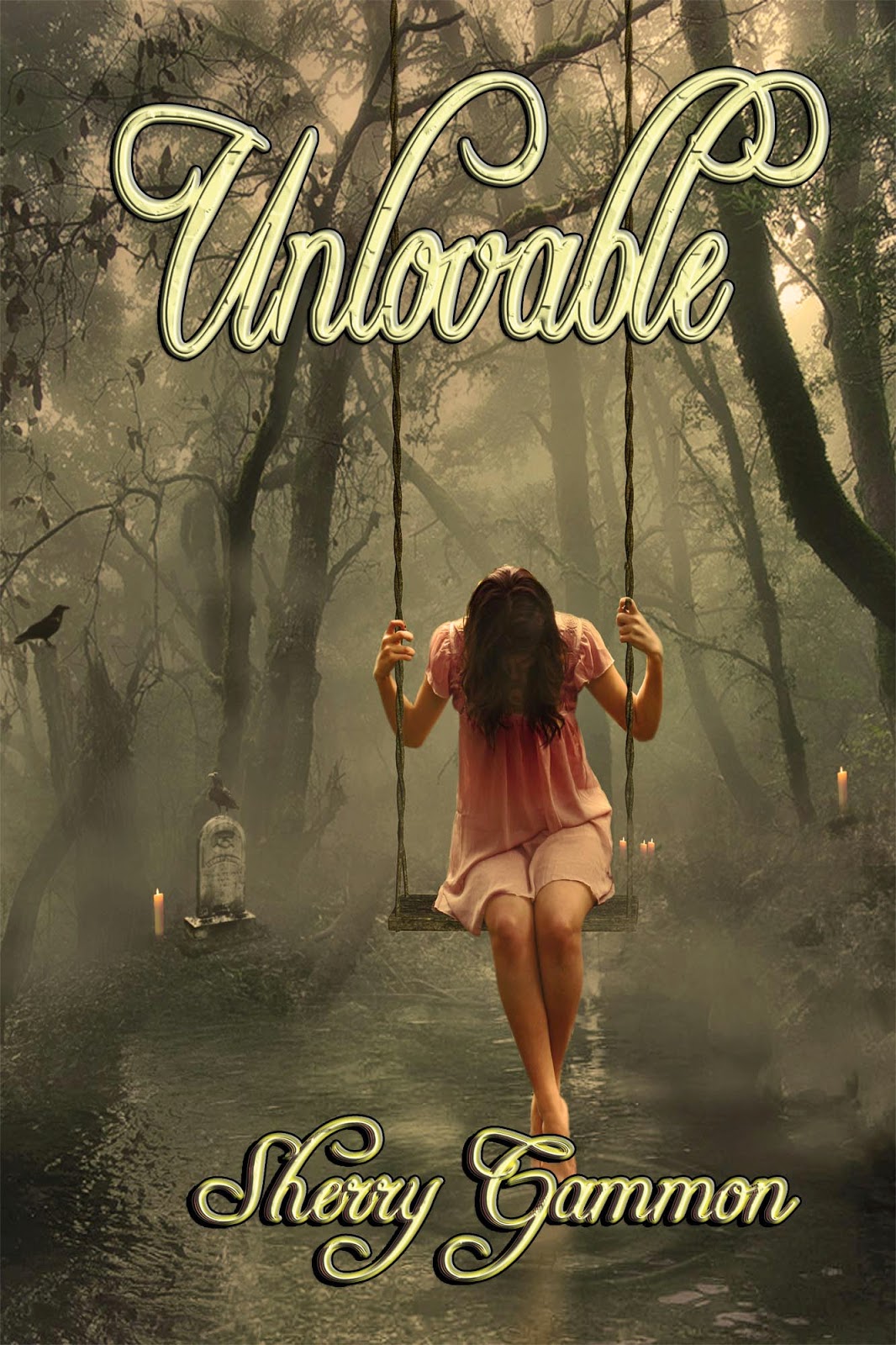 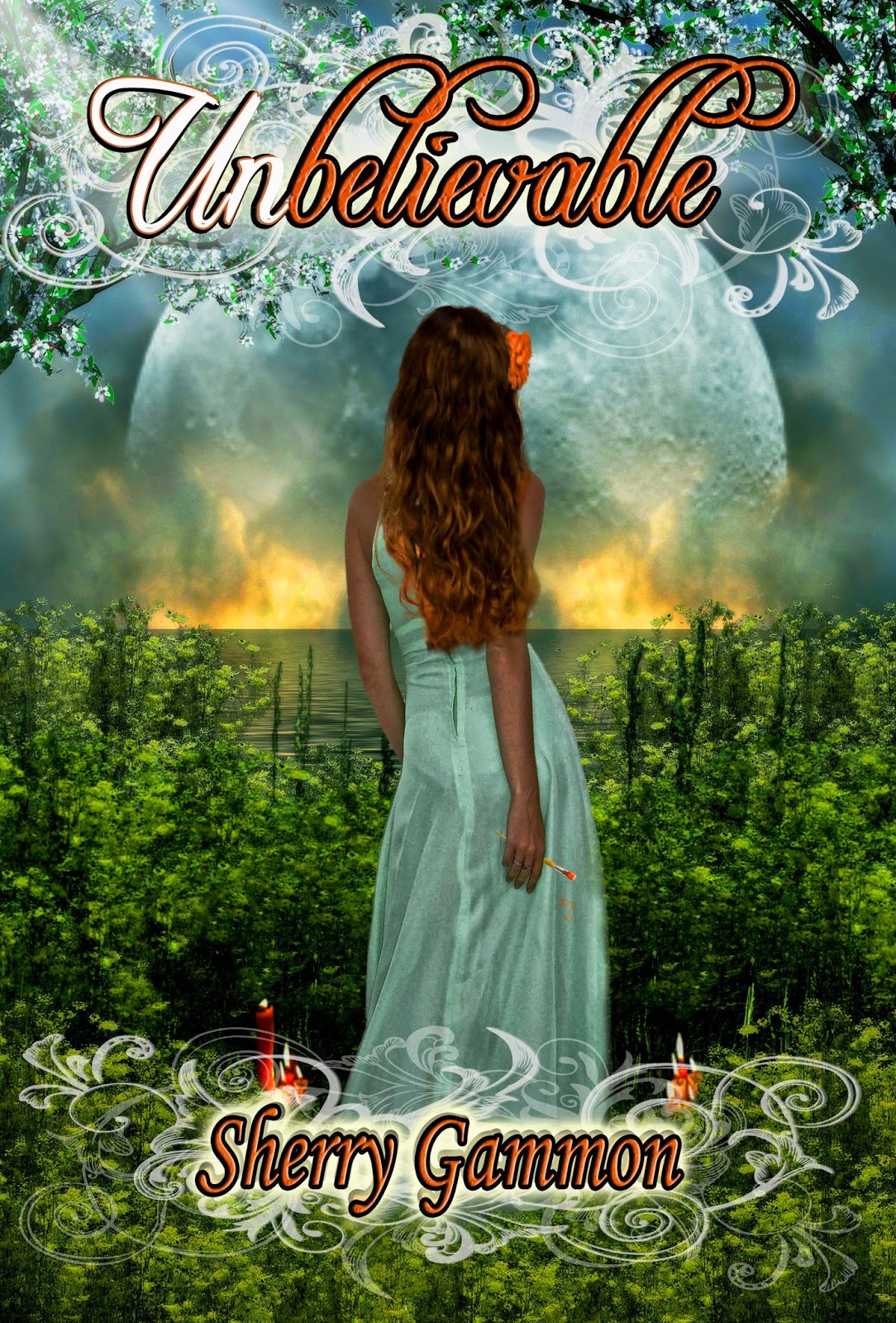 
Booker Gatto is done. Done with women, his old life, all of it. Only the love of his friends in Port Fare keeps him going as he leaves the MET in exchange for the quiet life his new law practice will provide.
Tess Selleck, once as ambitious and determined as she is smart and beautiful, had to leave everything and everyone she loves in San Diego to escape the man who destroyed her dreams and now wants her dead.
Together Booker and Tess find love when they least expect it, until their pasts drive them apart. Is there a happily ever after for these damaged lovers? Or is the thought of loving and trusting again simply Unbearable?

UNBEARABLE is the exciting conclusion to the Port Fare Series. Join Booker as he struggles to find his happily ever after.

My review:
I became a fan of Sherry's when I read Unlovable. Shortly after, we became good friends and are now not only friends, but also business partners. Together we own Creative Prose Publishing.

I've been a fan of all of Sherry's writing. She knows how to tug the heartstrings, that's for sure. Every one of her books has affected me emotionally. I didn't think she could get me any more than she did with Not So Easy . . . but then came this book.

Unbearable is unlike any of her other books in that the main character (Tess) comes from a severely abusive relationship, and is in fact hiding from her ex-husband who'd like to see her dead. Sherry doesn't hold back in showing us just how harsh Tess had it, and my heart breaks for this poor woman. If there were ever anyone who deserves the incomparable Booker (who we met in Unlovable, and then saw again in Unbelievable) it's Tess.

From present day, where Tess works as Booker's secretary, to flashbacks of her time with her evil ex Garen, I found myself cringing for this poor girl, and wanting to protect her as much as Booker does. I loved watching as she slowly grew a backbone and started to become once again the girl she'd been before Garen got a hold of her. Just when you think everything is going to be okay for her, Sherry throws a wrench in and sends the reader over the emotional abyss again. I promise this is one book you won't want to miss.

You don't need to have read the first two books to read this one, though I highly recommend them as well.

Also available in Paperback on Amazon!

Check out the playlist too!
Posted by Cindy C Bennett at 12:00 AM