Get your copies of these popular titles from Creative Prose Publishing at 75% off! Black Friday through Cyber Monday only.

Purchase by clicking on book cover! 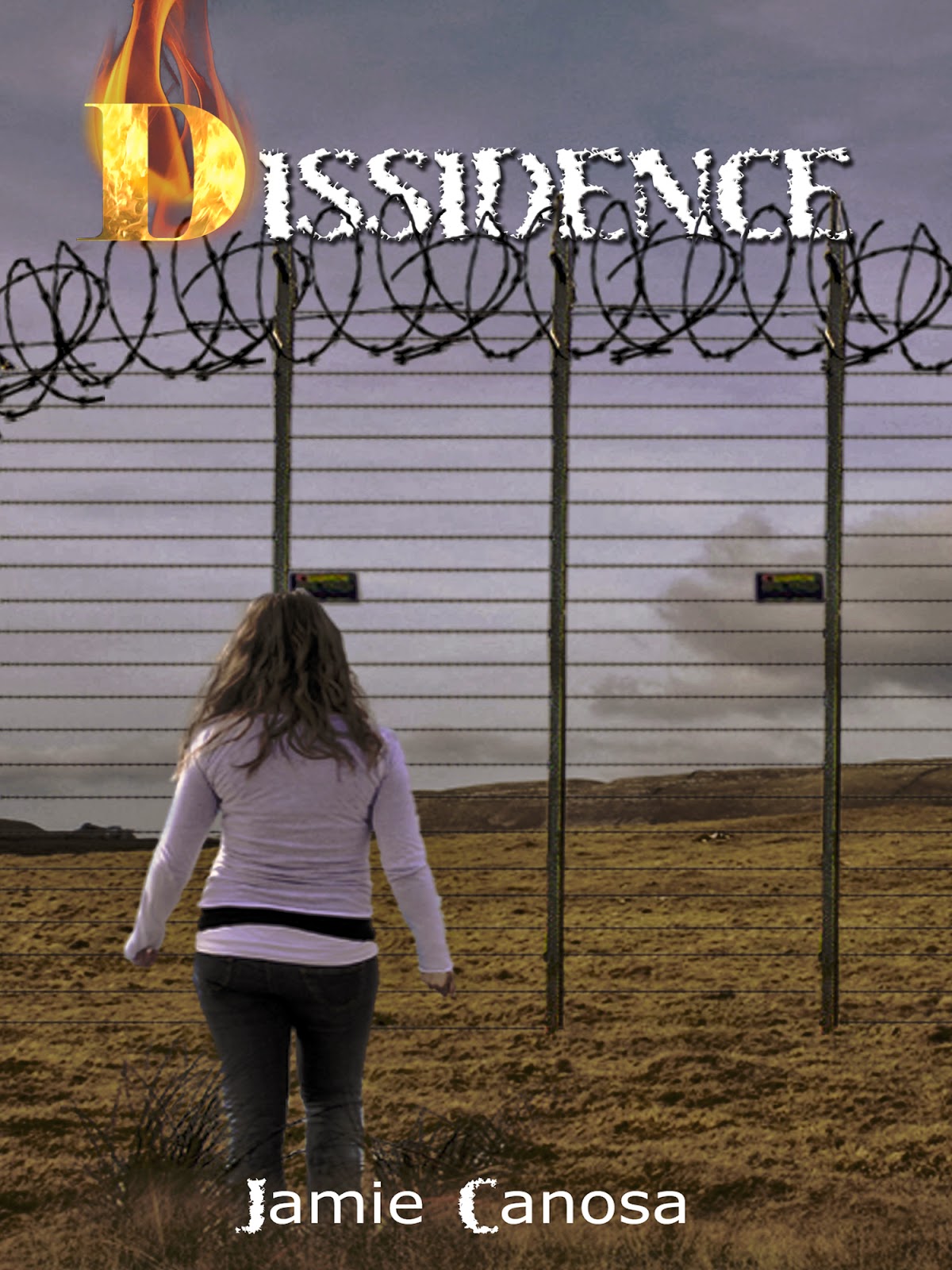 In dystopian America, sixteen-year-old Kaleigh finds out quickly what having a big mouth and not enough brains to keep it shut can earn you. A one-way ticket to the work camps that no one even knows exists. But, even inside the camps, Kaleigh’s fiery spirit refuses to be extinguished. In a single moment of defiance, she manages to spark a riot that ignites into a full-blown rebellion.

When a tragic accident leaves Jessica comatose, her spirit escapes her body. Navigating a supernatural realm is tough, but being half dead has its advantages.
Like getting into people’s thoughts.

Like taking over someone’s body.
Like experiencing romance on a whole new plane - literally.
BUY THIS BOOK

Jamie Peters plans to spend the summer before her junior year with her nose stuck in a book—not saving lost souls. Usually the girl that blends into the crowd, Jamie’s world is turned upside down when a mysterious ghost begins to follow her.
But Sophia isn’t just any ghost. Determined to set Sophia free, Jamie blows the dust off her family’s past and unearths clues to discover what she must do to save Sophia’s soul.
BUY THIS BOOK

A stranger.
A legend.
A choice that will change Elise’s world.

According to ancient legend, the forest surrounding Elise's small town is enchanted, and any stranger unworthy to enter the village would be stopped. Then a stranger enters and she is forced to make a startling choice between following her dreams and following her heart.

Starting her senior year of high school, Raine Patterson is content with being invisible. When she discovers a hidden ability to control the elements, she finds herself the target of a madman, and her enemy Kaden is the only one who can help her. Can she trust him? When Raine becomes the target of an unknown aggressor, Kaden is forced to decide which path he will follow.

Four authors, using a famous first line from a classic novel, weave their own tales.
ENJOY THE SILENCE by Laurie Treacy
Young fae Zander only wishes to live in the human realm, and leave Ashwoulde behind. But his reckless actions in one night might forever change his world - and that of those who love him.

ETERNITY CRUX by Jamie Canosa
Aurelia and Sayer are on the run from the Legion, who would have them killed for what they know. In a moment of desperation, Aurelia is forced to leave Sayer behind, and manipulate the bounds of time itself to save him.
ELEMENTAL PRINCESS by M.M. Roethig
Kaesen, an elemental princess, lives on a distant star called Maia. She loves Alwen, but as her sworn protector they're forbidden to be together.  Prequel to Raine.
TRAIN STATION: 3:00 P.M. by Candace Gleave
A ball of gold the size of a cow's eyeball and a man worth his weight in fortune bring together a motley group of criminals, all who will do anything and everything to obtain both treasures.

When their parents are taken, triplets Juliet, Cilla, and Emiah Tripp set out to locate them, and soon discover they are at the center of a hunt to capture them. Evading the Collaborative across Senca One s harsh terrain, they’re confronted with the trials of survival. They unwittingly spark the revolution they want no part of and discover something more dangerous than they suspected.

Xeno:  by Alyssa LaFever
Temptation: by Jamie Canosa
Seeds of Love:  by JC Willibat
I Was Here Before You Came: by Camelia Miron Skiba
In the Beginning: by Cindy C Bennett
Haven: by Ranee S Clark
Ye Olde Summertime of Love:  by Calvin Kern
Pete & Tink: by Sherry Gammon

When sixteen year old Olivia Adams wakes from a horrible car accident that killed her parents, she knows she’s something different. Olivia died, and now the soul inhabiting her body needs to find out who - and what - she is. A glimpse of a world called Razari burning is the only clue to her previous existence—a tragic memory, sparking events that endanger the people helping her.

An anthology of horror stories by 6 different authors.
A TALE OF TWO CEMETERIES by Maren Dille
OUR OWN WORST ENEMIES by Jamie Canosa
SCARECROWS: THE JILTED BRIDE by Candace Gleave
SIMON SAYS by Rachel McClellan
WONDERFUL AND BOUNTIFUL SUPPLY by Larry Marshall Mason
WATCHED by Cindy C Bennett