I'm so excited to announce the release of Raine, the newest novel from M.M. Roethig. It's available NOW at Amazon and Smashwords, Want a chance to win c copy free, as well as a bunch of other prizes? Join M.M. tomorrow for her Facebook Launch Party. It doesn't matter where you live, if you have Facebook, you can come. Read all the details here. 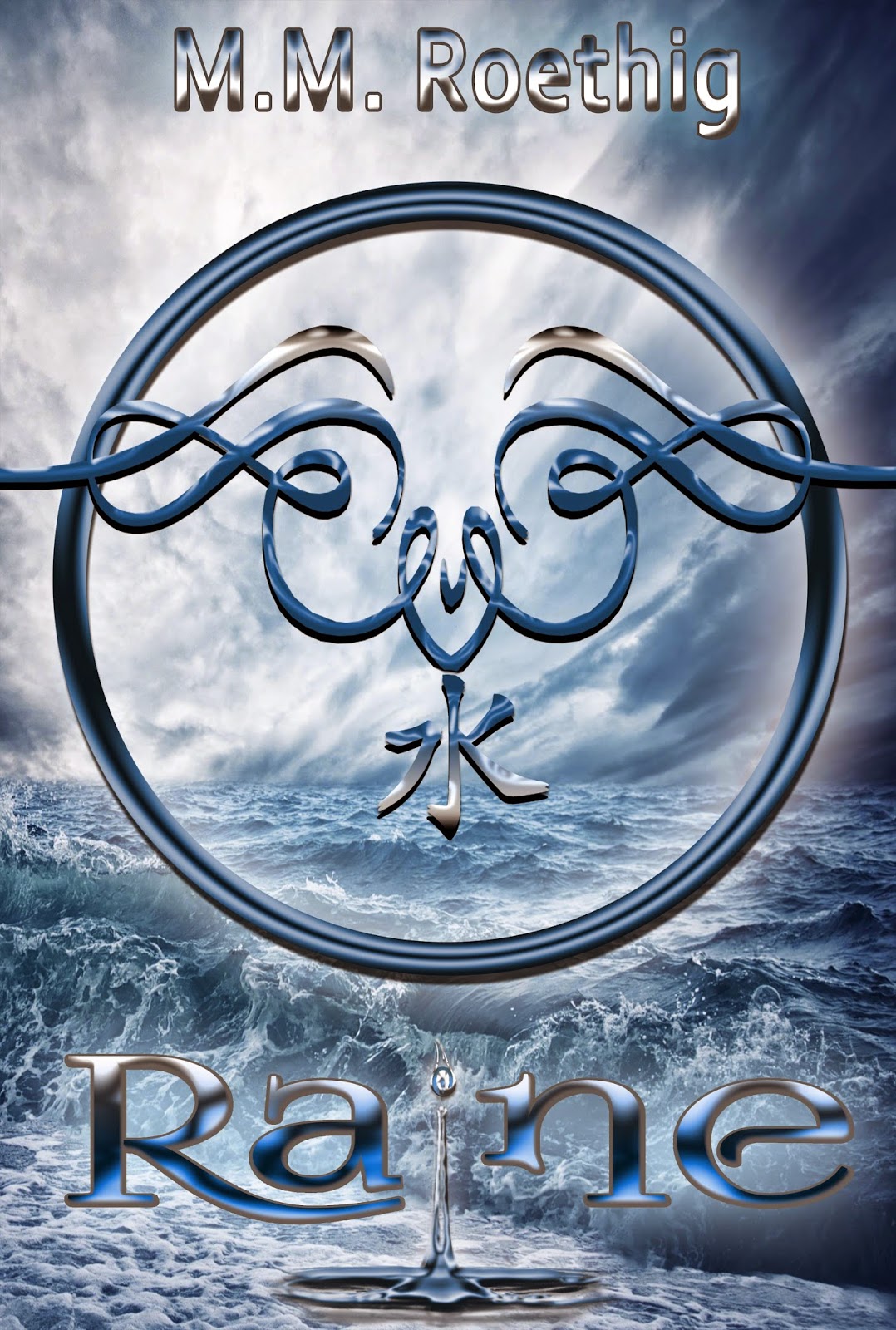 In preparation for the release of Raine, get Elemental Princess FREE for a limited time. Get your copy here.